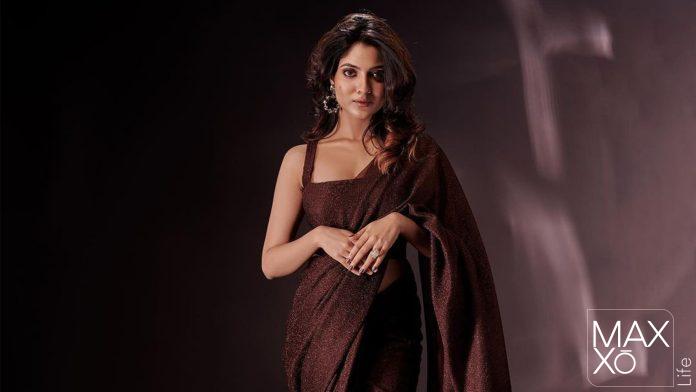 Nandhana Varma looks absolutely gorgeous in her recent photoshoot. The actress made her film debut in the movie “Spirit.” She wore a brown saree that was styled in a flaming way. The look in her eyes attracts the aura that defines true beauty.

She gained notoriety for her role as Aamina in Guppy. Later, she made noteworthy appearances in the films Paulettante Veedu, Aakashamittayee, and Mazhayathu, as well as brief cameos in the films Sunday Holiday, Mohabbathin Kunjabdulla, and Anjaam Pathiraa. Through a supporting role in Rajavukku Check, she made her Tamil acting debut. She portrayed the secondary lead in Anaswara Rajan’s movie Vaanku.

The sizzling photos of the budding artist have been captured by Jibin Somachandran. The look was styled by Arun Dev. The beautiful saree is from Devraagh. Makeup done by Shibin Antony. 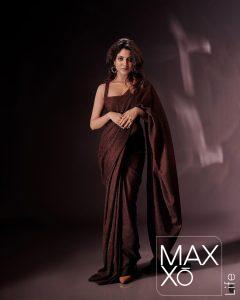 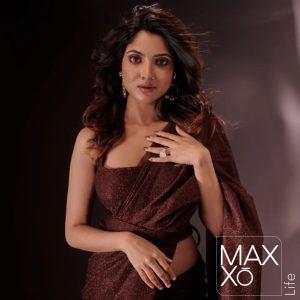 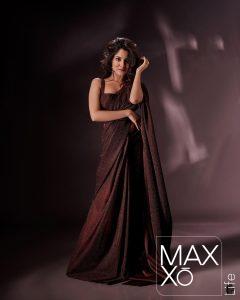 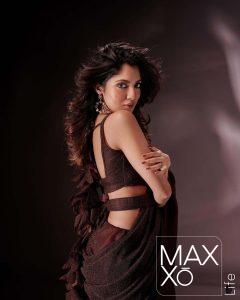 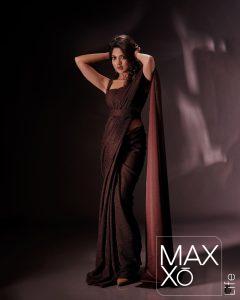 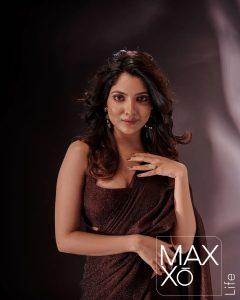