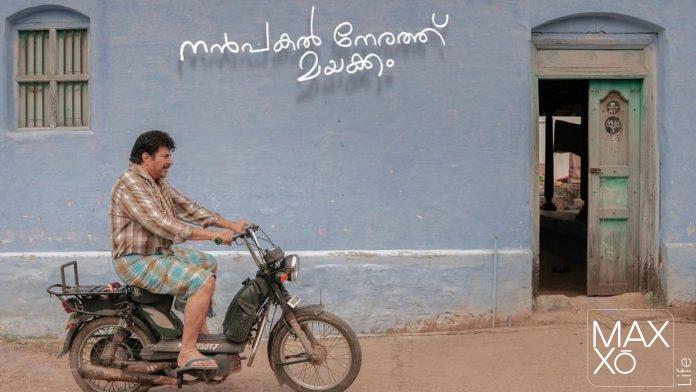 The upcoming Mammootty, starring Nanpakal Nerathu Mayakkam, directed by Lijo Jose Pellissery, will have its world premiere at the 27th International Film Festival of Kerala.

The Malayalam movie megastar Mammootty is undergoing a very exciting time in his acting career. The seasoned actor is redefining himself as an actor by making some risky cinematic choices. For his upcoming film, Nanpakal Nerathu Mayakkam, Mammootty will collaborate with renowned director Lijo Jose Pellissery, as previously reported. Now that its international debut is finally approaching, the eagerly awaited movie, which is described as a satirical drama with a dash of fantasy and humour, is getting ready.

The 27th International Film Festival of Kerala, which is taking place in Thiruvananthapuram, Kerala, on Monday, December 12, will host the international premiere of the Mammootty-starring film. The prestigious film festival will have two further screenings of the Lijo Jose Pellissery-directed movie on December 13 and 14, respectively. Leading male producer Mammootty recently announced the exciting news via a social media post. The megastar posted, “World premiere of Nanpakal Nerathu Mayakkam at the 27th IFFK 2022.”

Film fans’ anticipation for S. Hareesh’s scripted movie, Nanpakal Nerathu Mayakkam, was increased by its original and incredibly enticing teaser. The director of photography is Theni Eshwar. Editing work has been done by Deepu S Joseph. Under their respective home banners, Mammootty Kampany and Amen Movie Monastery, the satirical drama is co-produced by Mammootty and the filmmaker Lijo Jose Pellissery. 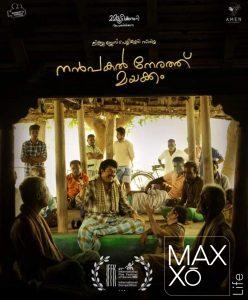 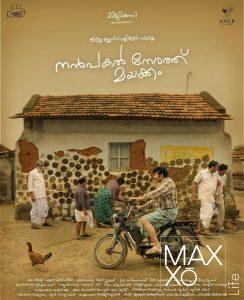 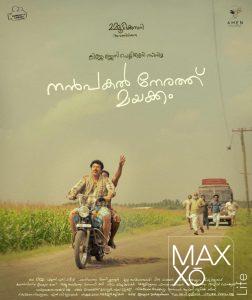 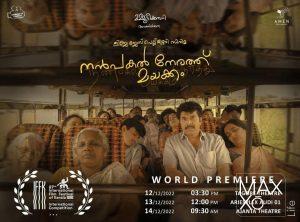