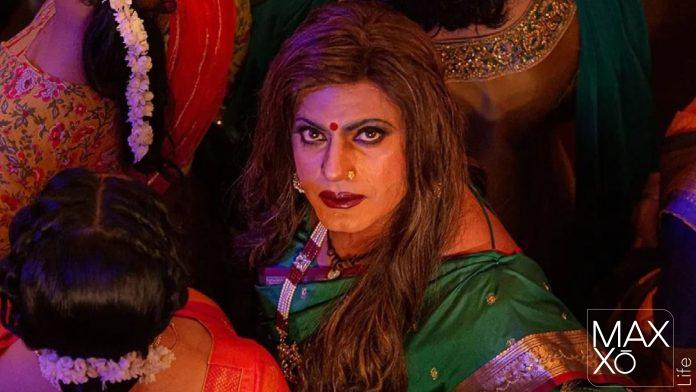 Nawazuddin Siddiqui stated that he did not want his Haddi character to be a parody of transgender people. Here is how he prepared for his impending role as a transgender person.

Zee Studios has shared Nawazuddin Siddiqui’s look from the upcoming movie Haddi. Nawazuddin will portray a transgender character in Haddi. In a recent interview, the actor disclosed that he chose to remain with trans individuals in order to prepare for his role. He said, “I was working with 20–25 of them, and during the course of filming Haddi, I learned a lot about their journeys.”

Akshat Ajay Sharma co-wrote and directed Haddi with Adamya Bhalla. The movie is expected to be released in 2023.  When Haddi’s first look photo was first released, many people thought Nawazuddin resembled actor Archana Puran Singh. Some fans commented on Nawazuddin’s most recent Haddi appearance by saying it made them think of Kajol, Priyanka Chopra, and Raveena Tandon.

Nawazuddin stated, “I’m working with a lot of trans-people in Haddi. I was surrounded by 20 to 25 of them. Their perspective on the world is entirely different. That was incredibly fascinating. I discovered a great deal about their travels.”
Nawazuddin further said, “I don’t want my character to resemble a caricature, instead of just acting the part, I want to truly become the character. And for that reason, I chose to remain with them (trans-people). I’m interested to see how it ultimately turns out.” Nawazuddin also made it clear in the same interview that his part in Haddi is distinct from his portrayal of Laila Saran in Heropanti 2. He claimed that he did not play a transgender person in Heropanti 2, but rather a male with feminine traits.

Nawazuddin last appeared in the Heropanti 2 movie with Tiger Shroff and Tara Sutaria (2022). Tiku Weds Sheru, which also stars Kangana Ranaut, is another film he has in addition to Haddi. Bole Chudiya is another film in Nawazuddin’s pipeline. 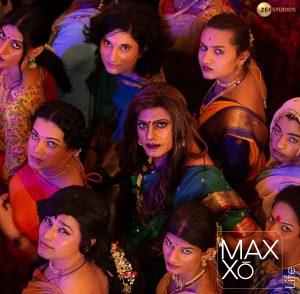