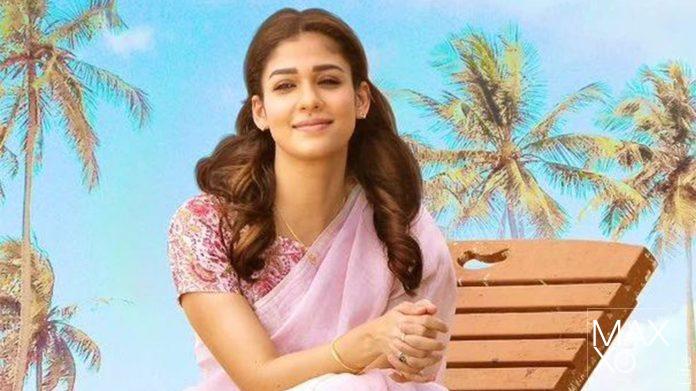 Nayanthara, a South star who has been acting professionally for over 20 years, has garnered public acclaim for her exceptional abilities. The actress has become well-known due to her talent for playing a variety of roles and her endearing personality, whether she is portraying a fearless government official or the delicate story of a rape survivor. The actress turns 38 today.

The teaser for Nayanthara’s upcoming film “Connect” will be released on the occasion of the actor’s 38th birthday, today. The film is produced by director and Nayanthara’s husband, Vignesh Shivan, and written and directed by Game Over’s Ashwin Saravanan.

Anupam Kher makes a comeback to Tamil cinema with this horror-drama movie, “Connect.” The last time he acted in Tamil was in Kuttrapathirikai in 2007. Sathyaraj is also playing a particular role in this movie. Ashwin and Nayanthara are working together again on this movie, as they had worked together in the 2015 horror film Maya. Kaavya Ramkumar and Saravanan jointly wrote the screenplay for the movie. Production is handled by Vignesh’s Rowdy Pictures.

This is her first birthday after welcoming twin boys with her husband, Vignesh Shivan, via surrogacy. The couple have named their sons Ulagam and Uyir. Nayanthara most recently appeared in the romantic comedy Kaathu Vaakula Rendu Kadhal, directed by Vignesh Shivan and also starring Samantha Ruth Prabhu and Vijay Sethupathi. Nayanthara portrayed Kanmani Ganguly, a character in the movie who develops feelings for Samantha’s character and Vijay Sethupathi’s character at the same time. She appeared in the Telugu movie Godfather. An upcoming Netflix India premiere will also feature a documentary about Nayanthara’s journey to her fantasy wedding to Vignesh Shivan. The couple’s home banner, Rowdy Pictures, produced the documentary under the direction of Gautham Vasudev Menon. 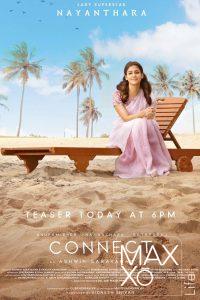 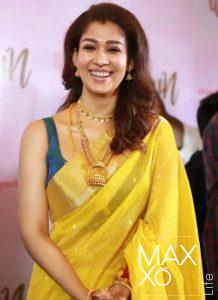 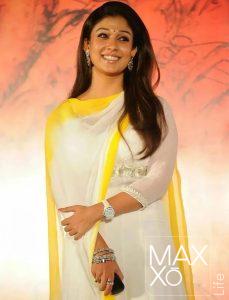 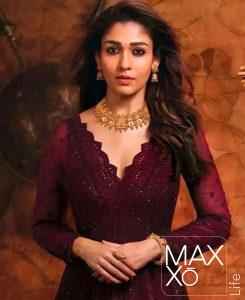 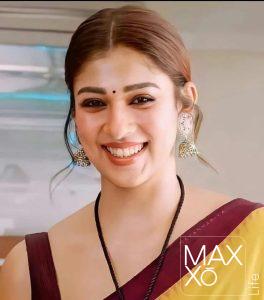