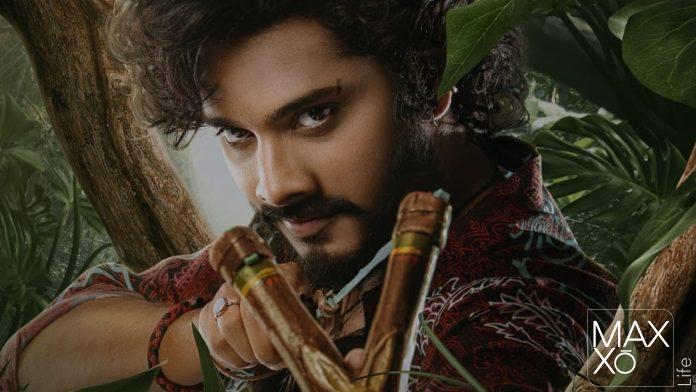 HanuMan, a low-budget movie starring Teja Sajja, published a teaser on Monday, and the VFX in it caught the eye of online users. HanuMan tells the tale of a young child who transforms into a superhero who is a modern-day Hanuman. As soon as the movie was revealed, people were eager to see it. And it appears like the creators have preserved what the fans could have ever wanted or desired with the release of the teaser.

It’s the era of visually stunning and technologically advanced movies with sweeping yet grounded narratives. Adipurush and Pathaan failed to persuade people as much as Brahmastra and Bhediya, which had realistic VFX. A new Telugu superhero film has joined the visual feast for viewers.

The film’s director, Prasanth Varma, released the teaser on Twitter along with main cast members Varalaxmi Sarath Kumar and Amrita. It features a young man (Teja Sajja) acting like a superhero while flying through the air and dodging terrible enemies. Images of a vast forest and a huge statue of Hanuman are also part of the spectacular visuals. In response to Prasanth’s teaser announcement, internet users praised HanuMan and made fun of Adipurush by saying it was inferior to this Telugu movie. 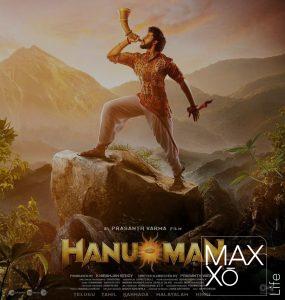 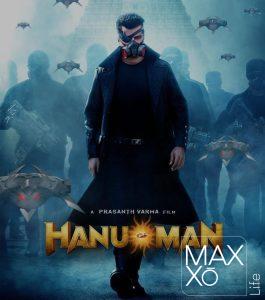 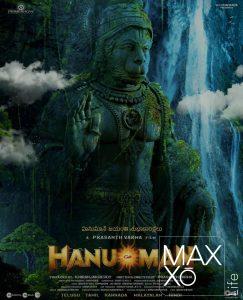 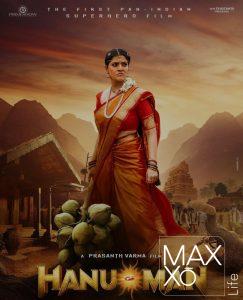 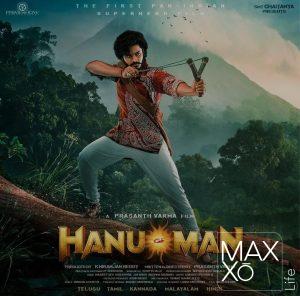