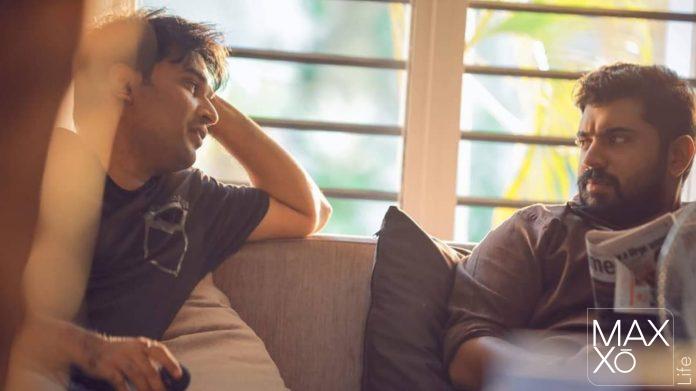 Director Haneef Adeni reunites with Nivin Pauly for the upcoming movie ‘Vigilante’. Recent updates state that the movie began with a Pooja ceremony. After Mikhael, this is the second time Nivin Pauly is teaming with Haneef Adeni. The action-entertainment movie will start shooting soon.

Saniya Iyyappan, Balu Varghese, Vinay Fort, Ganapathi, and Jaffar Idukki are expected to be in the movie in prominent roles, according to unconfirmed sources. The movie’s shooting will take place in both Dubai and Kerala. The movie is produced by Listin Stephen, under the banner Magic Frames in association with Nivin Pauly’s own production company, Pauly Jr Pictures.

2023 will be promising for the actor, as he has many upcoming projects in his hands. After finishing his work on Vigilante, he will join the cast of Thaaram, which will be directed by Kohinoor director Vinay Govind. The actor’s next appearance on the big screen will be in the Tamil film Yezhu Kadal Yezhu Malai, directed by Ram, in which he co-stars with actress Anjali. 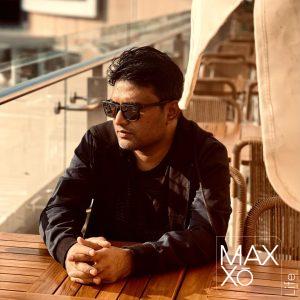 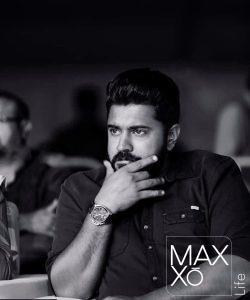