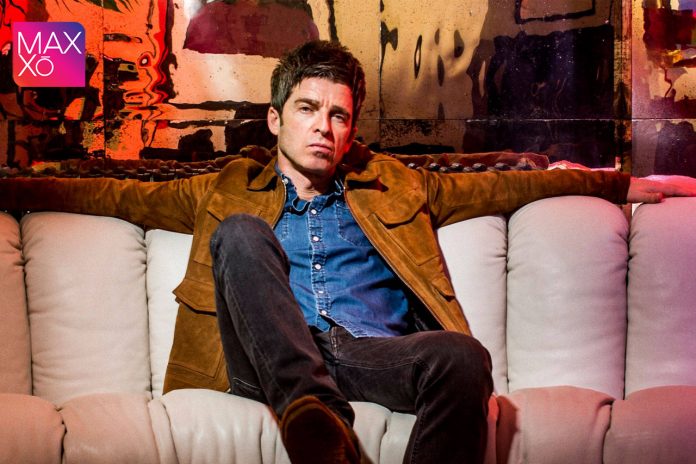 Noel Gallagher has excited Oasis fans by declaring that he will discharge a “lost” single on Thursday.

While kin Noel and Liam stay at loggerheads in the midst of their progressing question since the Wonderwall bunch split in 2009, the rocker took to web-based social networking on Thursday morning to uncover the new discharge after he “unearthed an old demo which I thought had been lost for eternity”.

“To the extent I’m mindful there is just a single rendition of this tune ‘out there’ from an Oasis soundcheck in Hong Kong around 15 years back,” he said of the new track, titled Don’t Stop. “I’m uncertain about whether the soundcheck variant pre-dates the demo as there’s no date on the cd.

“I know some of you love this tune so we thought we’d put it ‘out there’ for you to appreciate/contend over. It’ll be up on the web from 12 PM.

“Expectation everybody is remaining protected and attempting to brave the lockdown with the base of complain,” the 52-year-old finished up the post, including: “The pleasure is all mine coincidentally.” 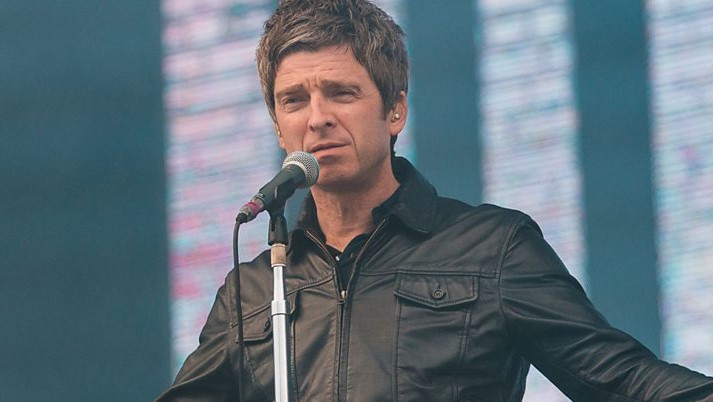 The melody is thought to have been put down around the hour of the band’s 2005 account, Don’t Believe the Truth, and is their first discharge since 2008’s Dig Out Your Soul.

At present, it’s indistinct what Liam thinks about the tune. Be that as it may, the Live Forever vocalist as of late prodded the possibility of a monstrous Oasis post-coronavirus show, and encouraged Noel to put their decade-long war of words to the other side and go along with him in front of an audience.

While his sibling still can’t seem to react, Liam has affirmed he will be proceeding with the cause show with or without the star.