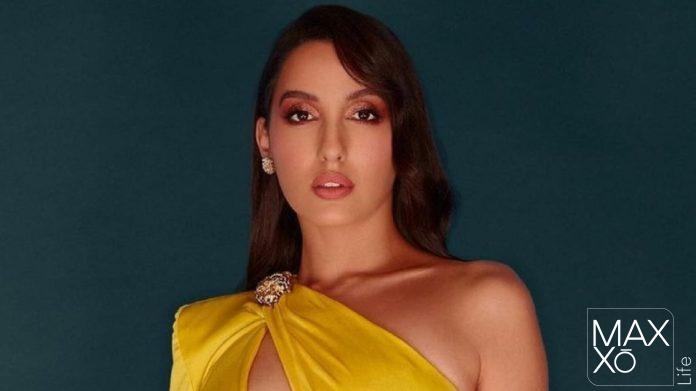 On the show, Nora recalled an encounter she once had with a co-star that turned violent as soon as they started to fight.She revealed, “The actor misbehaved with me when I was filming in Bangladesh. He slapped me after I slapped him. He tugged at my hair after I gave him another slap. We finally got into a heated argument. The director took charge.”

“Jehda Nasha,” a dancing song by Nora, will be used in the humorous thriller film “An Action Hero.” Amar Jalal, IP Singh, Yohani, and Harjot Kaur perform the song, which is an official reproduction of an earlier Amar Jalal song of the same name. Amar and Balla Jalal wrote the music.

The quirky thriller film’s producers recently unveiled the official trailer, which received immensely enthusiastic feedback from viewers. On December 2, 2022, theatres are anticipated to welcome the Anirudh Iyer-helmed film. On the professional front, Nora will take the stage live, along with other well-known figures, during the FIFA Fan Festival on November 29. A true football festival will last for 29 days and bring together soccer, music, culture, and lifestyle for fans all around the world.Nora is the most well-known Arab artist in the world on Instagram, with 43 million followers as of right now. She became the first Arab African female artist to achieve this feat after her well-known song “Dilbar” received 1 billion views on a single YouTube unit.

She made her singing debut in 2018 with the assistance of the Moroccan band Fnaire, creating and singing the Arabic version of “Dilbar,” which helped grow her Arab fan base. 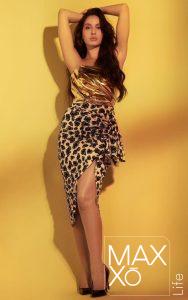 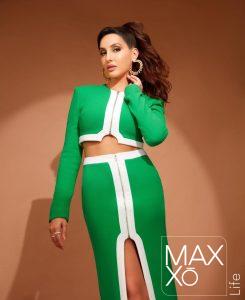