Adipurush’s release date has been rescheduled by six months, according to Om Raut, who said that his team needs more time to complete the “visual experience” for the Prabhas and Saif Ali Khan-starring picture. Adipurush’s producers have chosen to give the teams additional time to improve the visual experience of the Prabhas-starrer after receiving criticism for the VFX and visuals in the teaser for the movie for several weeks. As of Monday morning, the film’s release date has been changed from January 12 to June 16, 2023, according to director Om Raut.

The movie, which stars Saif Ali Khan, Prabhas, and Kriti Sanon in the lead roles, is said to be based on the Hindu classic Ramayana. Saif will play a figure partly based on the mythical character Raavan, while Prabhas will portray Raghava and Kriti will play Janaki, who are roles based on Lord Ram and Sita, respectively. Om tweeted a message that read, “Jai Shri Ram.” Adipurush is not a movie, but rather a symbol of our commitment to our Sanskriti and history as well as our devotion to Prabhu Shri Ram. We need to give the teams working on the film extra time in order to provide the spectators with a fully immersive visual experience.

The film’s creators have come under fire ever since the teaser debuted last month. While many moviegoers criticised the major actors Prabhas and Saif Ali Khan’s portrayals of Ram and Lankesh for their appearances, critics of the film have also criticised the shoddy CGI. Om had earlier said, “We have only watched 95 seconds of the teaser.” I’ll repeat it again: We are recording everything. Nobody won’t be disappointed, I promise. Even the theatrical trailer, though, revealed similarities in the visual effects. 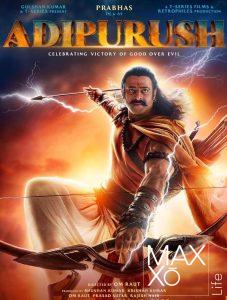 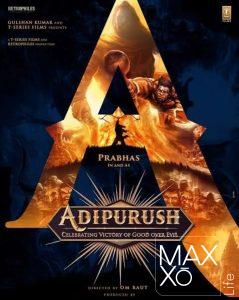 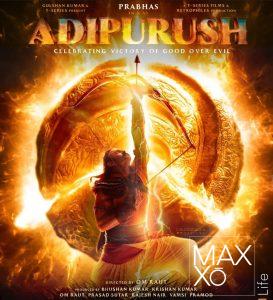