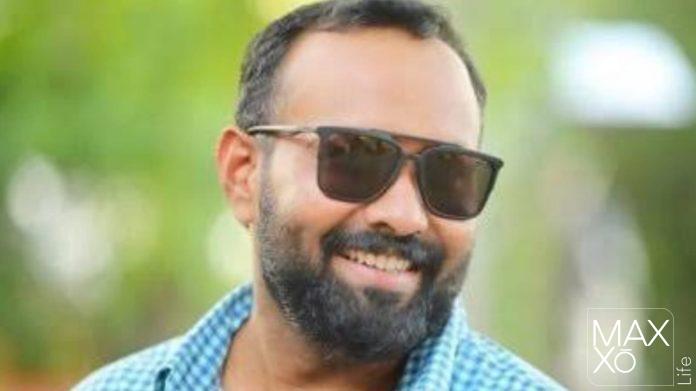 Director Omar Lulu has informed through his social media that his fifth and latest film, ‘Nalla Samayam’ is being withdrawn from theatres. He also said that the rest will be done according to the court order. The state excise had registered a case against the film last day under the NDPS and Abkari Act. There were scenes of MDMA usage throughout the teaser of the film. It also had dialogues that encouraged drug use.

After this incident, many people complained that the film promoted drug use. With this, an excise case was taken against Omar Lulu and the producer. The Excise Department had also said that no legal warnings were given in this trailer while showing such scenes. Kozhikode range office has sent a notice to them. The movie trailer has scenes where they show how to use the deadly drug MDMA.

After the release of the film, Omar Lulu said that the youth had taken over the movie and that the police would probably take over him. He had said this in anticipation of the excise case. The Censor Board has given the film an A certificate. At the same time, he had come forward against the filing of the case.

He had said that the film was not intended to promote MDMA and that it just showed what the reality of society is. He said that there were no such actions taken against recent films like Lucifer and Bheeshma Parvam, even though they too showed drug usage. He also said that films like Honey Bee and Idukki Gold had no such complications. He also said that he feels like he is being targeted and will take legal action against this. 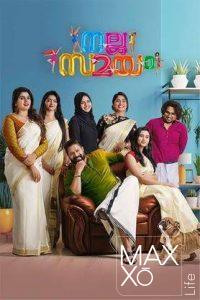