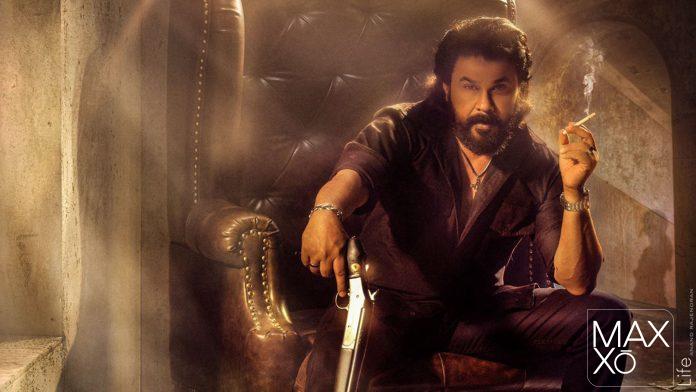 The actor enthralled the audience by releasing the first-look poster for his most ambitious film, “Bandra,” on his birthday, which he is collaborating on with director Arun Gopy. With Dileep’s “Bandra,” actress Tamannaah Bhatia will make her Mollywood film debut. The story of this film is based on a true incident that took place in Mumbai. Dressed in a thriller mood, this film will be the most successful one in recent times. Many stars of Bollywood are lined up in this film, including Sarath Kumar, Siddique, Lena, and Kalabhavan Shajon. Jais Jose and many other stars are also present. The story of “Bandra” was written by Uday Krishna and is being directed by Arun Gopy. For this Dileep-starring film, Shaji Kumar has been enlisted as the cinematographer, and Vivek Harshan will be in charge of the editing department. The music for “Bandra” will be composed by Sam CS, and Abariv, Phoenix Prabu, and Mafia Sasi will be responsible for the action choreography. 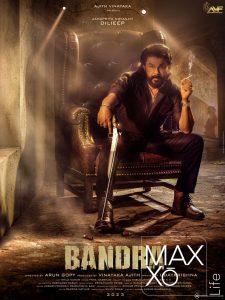