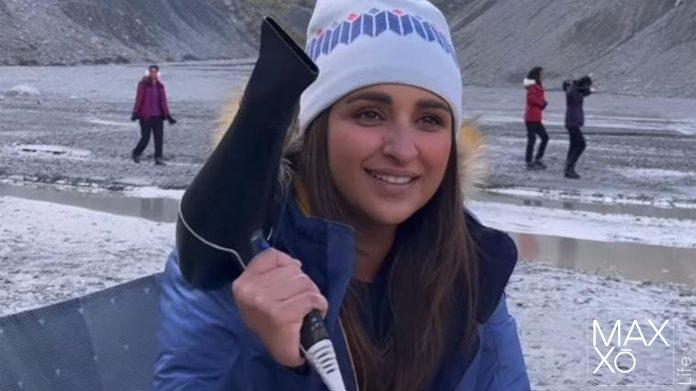 She used a hair dryer to keep warm in the chilly area surrounded by mountains. While filming at the location, she referred to the hair dryer as her “saviour.” Parineeti wore wool clothing, a cap, and a jacket in the video. She wore a blue jacket, a white helmet, and furry boots that reached her ankles. She clutched the hair dryer in her palm, a satisfied look on her face, and murmured, “My saviour, I need this.”

Parineeti posted the video to Instagram along with the caption, “My saviour on the #Uunchai shoot. “I’m proud to say that everyone on set stole my trick.” She also added the hashtags “Actors Secrets,” “Hair Dryer,” and “Jugaad.” In response to the video, one of Parineeti’s fans wrote, “One more trick you can use is to close your jacket (laughing emoji),” another wrote, “Be careful (red heart emoji),” and yet another said, “They all must be proud of you. “Actor Vaibhavi Shanilya wrote, “Goshhhh! Why didn’t I know this earlier.”

Along with Neena Gupta and Danny Denzongpa, Uunchai stars Amitabh Bachchan, Boman Irani, Anupam Kher, and Parineeti Chopra. In the film, three former friends fulfil their late friend’s request by climbing Mount Everest with three additional women. It is directed by Sooraj Barjatya and produced by Rajshri Productions in collaboration with Mahaveer Jain Films and Boundless Media. The film was released on November 11. 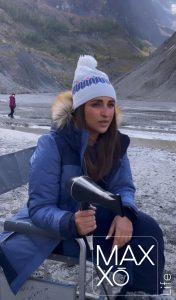 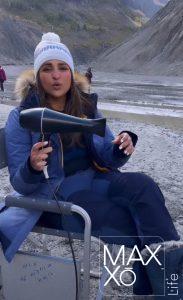 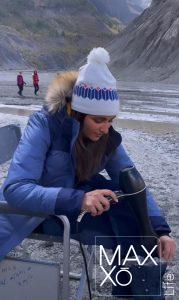 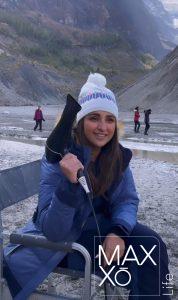 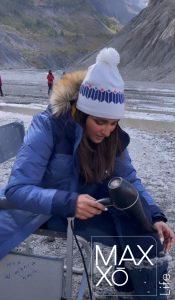