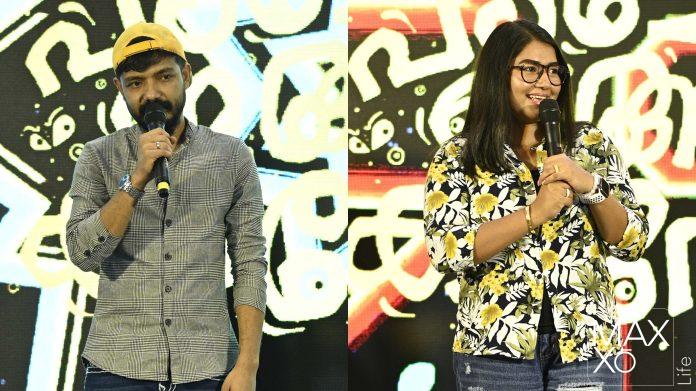 “Padachone Ingalu Katholee,” an upcoming Malayalam movie starring Sreenath Bhasi and directed by Bijith Bala, is on its promotional run. The film is produced by Josekutty Madathil and Ranjith Manambarakkat under the banner of Tiny Hands Productions. The promotional event took place at Gokulam Galleria, Kozhikode. Many actors who are part of the film attended the event, which makes the event more successful in its own way. Actors like Sreenath Bhasi, Grace Antony, Hareesh Kanaran, Dinesh Prabhakar, Nisha Mathew, and Nandhitha Sandeep were present at the event. The event was jam-packed with music and other activities that kept the audience engaged and happy. 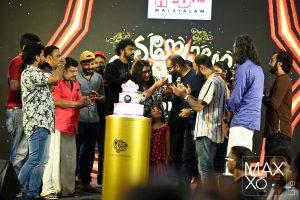 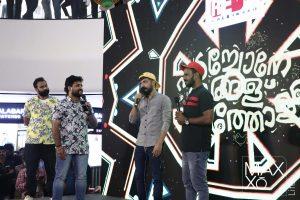 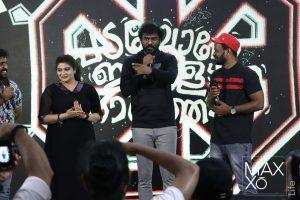 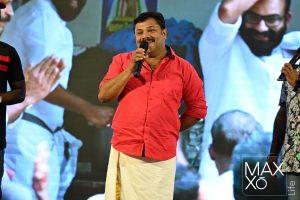 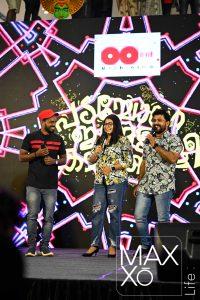 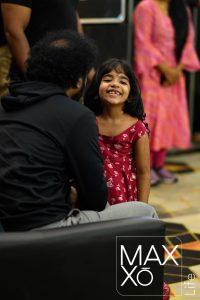 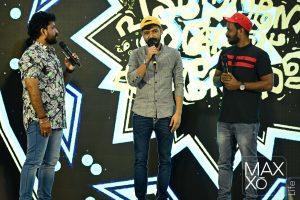 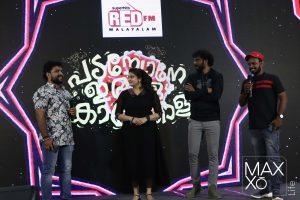 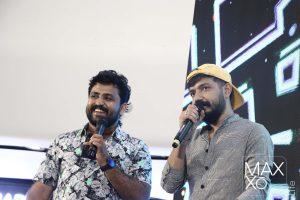 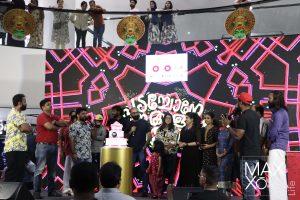