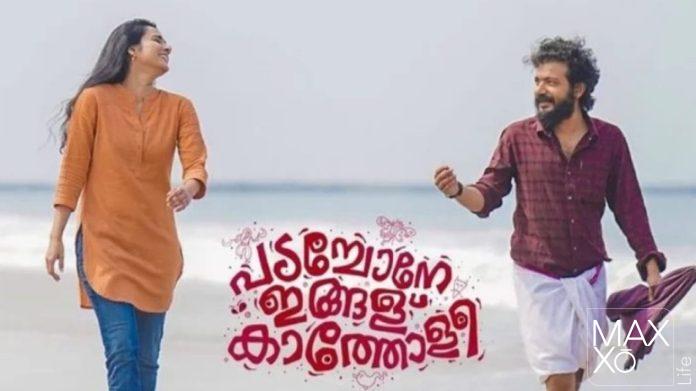 Sreenath Bhasi’s upcoming film “Padachone Ingalu Katholee” will be released in theatres on November 24. Since the movie belongs to the political satire genre, the audience is eagerly awaiting its release. Sreenath Bhasi will undoubtedly find a way into the hearts of the viewers through this film, which centres on a character that grabs everyone’s attention. The movie has a Clean U certification and is completely ready for release without a hitch.

The film is directed by Bijith Bala and produced by Josekutty Madathil and Ranjith Manambarakkat under the banner of Tiny Hands Productions. They had previously produced the movies “Vellom” and “Appan.”

The movie’s most recent release of its trailer, teaser, and lyrical videos has garnered so much attention from viewers that it is currently trending on social media. The eagerly anticipated film is getting ready to hit theatres on November 24. 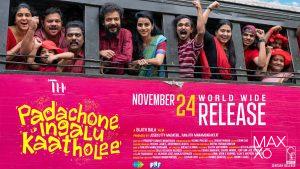