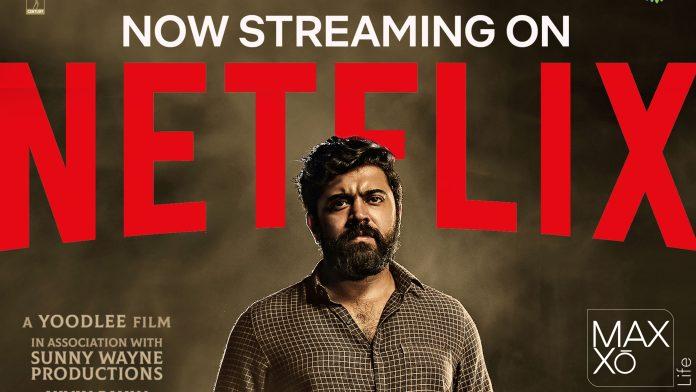 “Padavettu,” directed by Liju Krishnan and starring Nivin Pauly, continues to run on Netflix with great response. The film is getting a great response not only from Malayalam but also from Tamil and Telugu audiences. This film shows the concept of manipulating the farmers of Malur, a hilly village in Kannur, to push them into progressive political affairs without understanding their plight. The film tells the story of the survival of man in the land where he was born and raised. The film was released theatrically on October 21, 2022 and was released OTT on November 24. The audience has marked “Padavettu” as a content-oriented film and has given the film a rating of 100 out of 100 for the content. There are reviews from certain people who say that such strong content has never come before.

In the film, Nivin Pauly, who plays Koroth Ravi, explains the concept of “our land,” “our house,” and “our field.” Shammi Thilakan, Shine Tom Chacko, Aditi Balan, Ramya Suresh, Dasan Kongad, Sudheesh, and Indrans are the other actors in the film. Each actor did an excellent job portraying their respective characters. Shammi Thilakan made a successful comeback with this film.

Produced by Yoodle Films in association with Sunny Wayne Productions, the film is co-produced by Bibin Paul. Cinematography: Deepak D. Menon, Art Director: Shafiq Muhammad Ali, the music for the film was handled by Govind Vasantha. 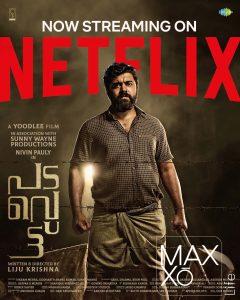