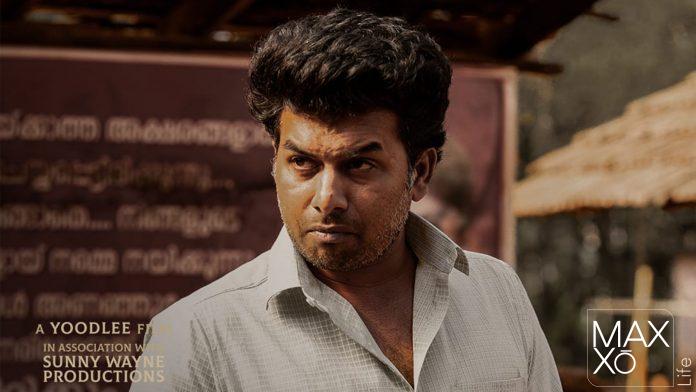 “Padavettu,” directed by debutant Liju Krishna, stars Nivin Pauly, Sunny Wayne, Shine Tom Chacko, and Manju Warrier. “This is a loser’s story.” It is the story of a hero who, despite being defeated and rusted, decided to run on oil with an untiring mind. The lovable hero who walks into the hearts of the political fools who enslave them by giving them freebies is a warning to the political bosses and a reminder to the responsive younger generation. Sunny Wayne’s is the name that needs to be underlined while taking the performances of the actors in the film. Most, if not all, of the scenes in the film. In the most applauded scene of the film, there is a performance in which the genius Indrans takes the lead in such a way that everyone else in the scene seems to be absent from the screen and the audience’s attention is shifted to him. The fight story, the screenplay, the actors’ performances, everything is an experience that must be experienced firsthand in the theater. Netizens are generally quite complimentary of Shammi Thilakan’s portrayal of the antagonist. Despite the movie’s somewhat sluggish pacing, “Padavettu” is also described as an “edge-of-your-seat thriller.” 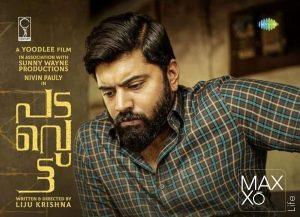 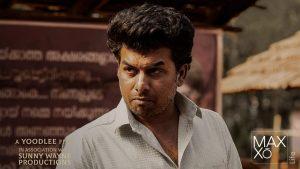 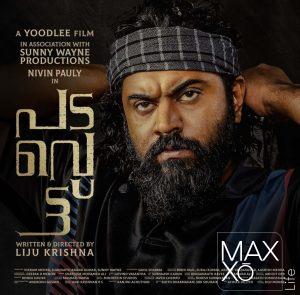 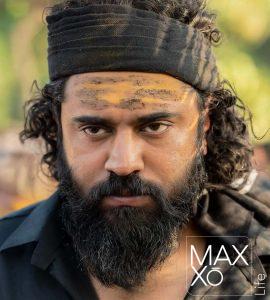