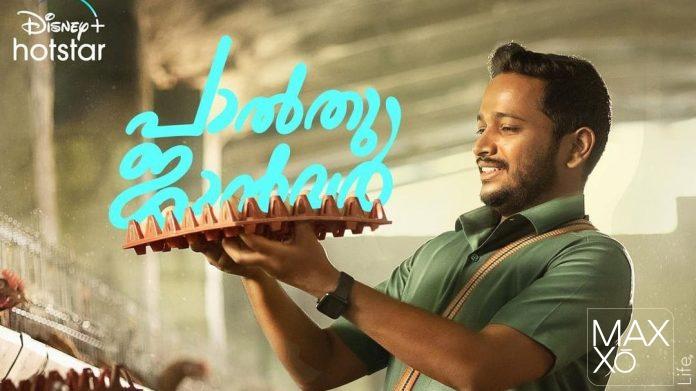 Palthu Janwar is a Malayalam-language film in which Basil Joseph plays the major role. The film is directed by Sangeeth P. Rajan and also stars Indrans, Johny Antony, Dileesh Pothan, and Shammy Thilakan in supporting roles. Under the name Bhavana Studios, Syam Pushkaran, Dileesh Pothan, and Fahadh Faasil produced the movie. The movie premiered on September 2, 2022 in theatres. The movie Palthu Janwar will be available online on Disney Plus Hotstar starting on October 14, 2022. The story revolves around Prasoon (Basil Joseph), who accepts a position as a livestock inspector in a small-town veterinary clinic in a hilly region and encounters a number of challenges. The movie’s script was written by Vinoy Thomas and Anish Anjali. The music was written by Justin Varghese, and Ranadive was in charge of the photography. The movie’s premise centres on the struggles a young man has after being made to choose a profession he despises. The film is all set to stream online on October 14th on Hotstar. 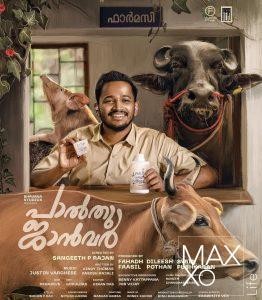 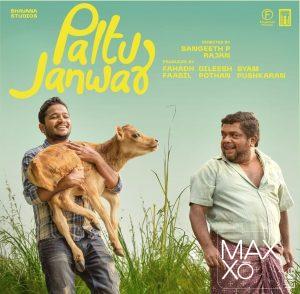 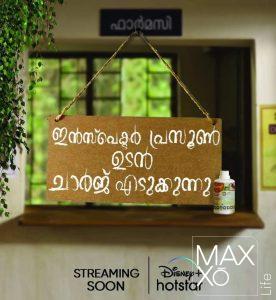 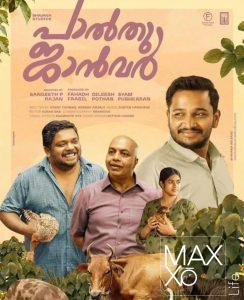 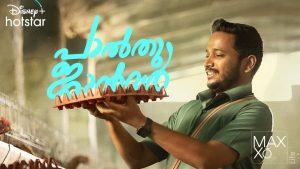