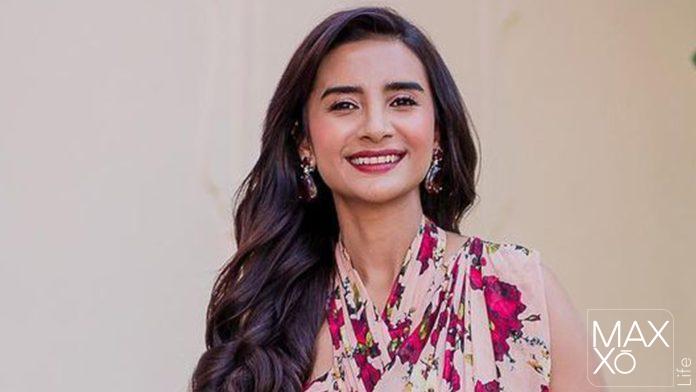 Actress Patralekhaa asserts that she isn’t very concerned about topics like whether audiences remember her or if she still has any relevance. In the entertainment industry, people frequently forget about actors who are absent from the screen for an extended period of time, proving the adage “out of sight, out of memory” to be accurate. Patralekhaa, who hasn’t had a movie out in a year, doesn’t seem to be disturbed by any of these ideas, though.

“I truly don’t worry about things like whether audiences have forgotten about me or whether I am still relevant. I really believe that as long as I continue creating the work that brings me joy, audiences will certainly connect with it when it is released and is of a high enough caliber.” she says.

The actor goes on to say that she works for herself and her happiness and is happy with the work she is doing. “I believe it to be more about me overall. Aside from that, I really have no control over what or how people will view anything. It is beyond. And for that reason, it doesn’t really touch me,” she continues.

The actor of City Light is also appreciative of social media because it enables her to stay updated wherever she goes in the world. “Today, you are alive if you are active on a social media platform. I believe that social media has such a wide audience that posting a picture puts you back in the game. Social media keeps your audience from forgetting you,” she added.

Patralekhaa claims that she has not experienced a lack of work as a result of spending too much time away from the screen due to the close-knit nature of the industry.

“Everyone knows who is being cast for what in our field, which is rather close-knit. I won’t have to go out and look for work, so this way I won’t be nervous. They are already aware of my current projects and what is to come. And these are the people who will provide me with work,” she concludes.