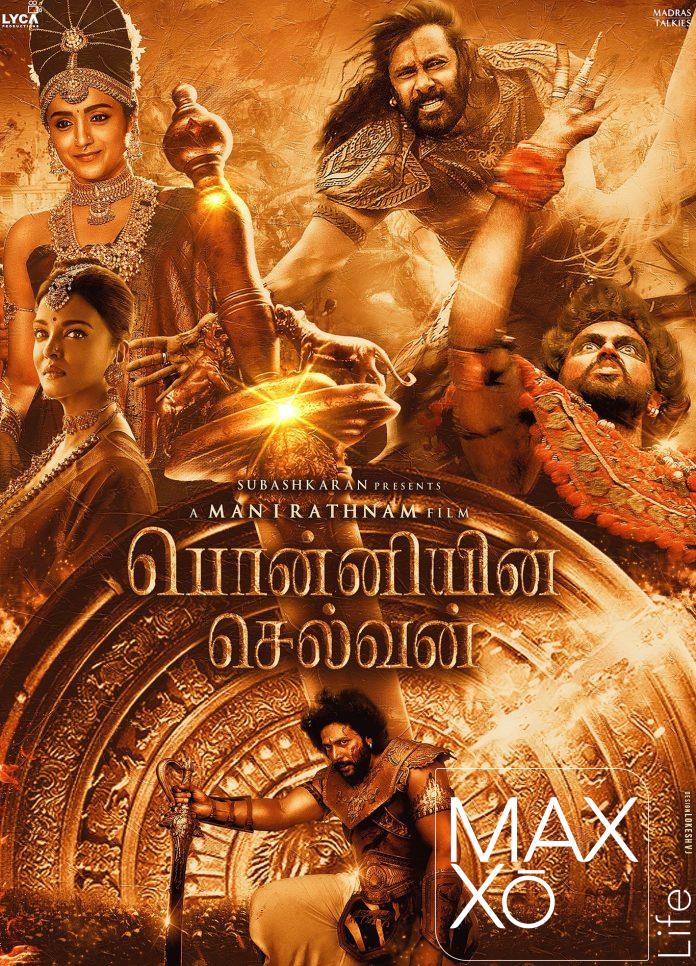 “Ponniyin Selvan,” directed by Mani Ratnam, is a historical epic drama based on the novel. The plot centres around the Chola Empire’s rise to power. AR Rahman created the music for the film, which stars Vikram, Jayam Ravi, Karthi, Trisha, and Aishwarya Rai Bachchan. The picture has high anticipation from audiences, and it is expected that it will break all box office records.