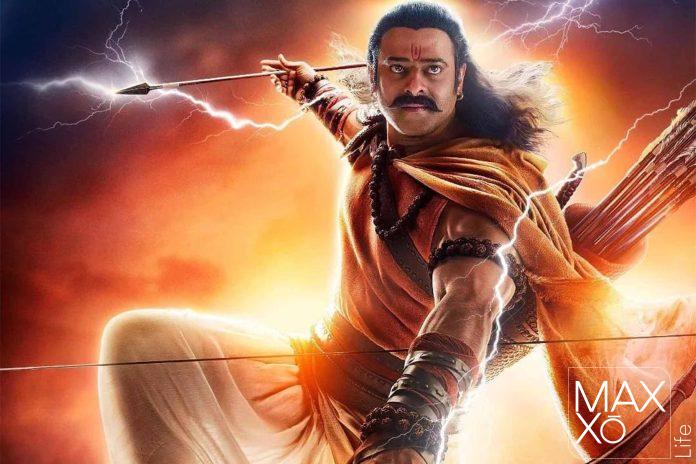 PRABHAS’s new movie “ADIPURUSH” teaser is out now. Team Adipurush unveils the teaser starring Prabhas, Saif Ali Khan, Kriti Sanon, and Sunny Singh. Tanhaji film director Om Raut directs the film. Adipurush is produced by Bhushan Kumar, Krishan Kumar, Om Raut, Prasad Sutar, and Rajesh Nair. In cinemas on January 12, 2023, on Sankranthi. The film will be released in 3D and IMAX in Hindi, Telugu, Tamil, Kannada, and Malayalam.  Since it was revealed, the long-gestating film “Adipurush,” directed by Om Raut, has been gaining curiosity. The movie, which stars Prabhas as Lord Rama, Kriti Sanon as Sita, and Saif Ali Khan as Ravana, is defined as a Hindu mythological drama based on the epic Ramayana. Prabhas sports an intriguing appearance in the teaser poster that has been kept secret, intensifying the expectation for such a film among fans. 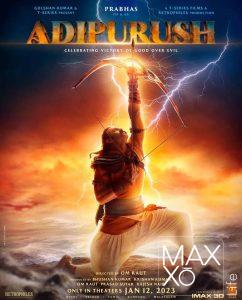