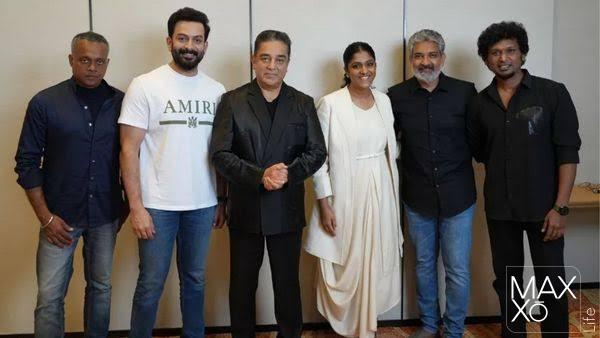 The picture from this meeting is currently going viral online. This picture was uploaded by Prithviraj Sukumaran to his official Instagram account.

According to reports, the image was taken while giving an interview to a well-known media outlet. Prithviraj Sukumaran received nearly three and a half lakh likes on his Instagram account within a few hours of posting this photo.

The release of this photo in the context of actor Vijay’s Thalapathy 67, helmed by Lokesh Kanagaraj, has sparked a great deal of attention. Kamal Haasan, Prithviraj Sukumaran, and Gautham Vasudev Menon are allegedly joining the shooting.

With his success graph from Managaram to Vikram, Lokesh Kanagaraj has carved out a special place for himself in Tamil film history. Fans of Kamal Haasan have been anticipating Vikram ever since the announcement. Lokesh’s devotion to Kamal is one of the reasons. In light of this, he completely nailed every aspect of the movie, from the opening sequence to the celebration of the film’s 100th day.

In a similar vein, “Vettaiyadu Vilayadu” by Gautham Vasudev Menon was a film that another Kamal admirer did with Kamal in 2006 and it was a tremendous success. The romantic sequences and melodies that Gautham Menon is famed for have been featured in two earlier blockbusters, Minnale and Kaakka Kaakka. He added that he was a fan of Kamal at the time, that Sathya was one of his favourite movies. Later, when he had the chance to work with Kamal Haasan to make a movie, he captured in his film the stylish version of the actor that his fans had been missing for a while. One of Kamal Haasan’s best opening moments is still thought to be the one from his film “Vettaiyadu Vilayadu.”

On the other side, in several of their interviews, SS Rajamouli and Prithviraj Sukumaran also frequently mentioned Ulaganayagan Kamal Haasan as their favourite actor. The star-studded roundtable interview is being highly anticipated by fans. 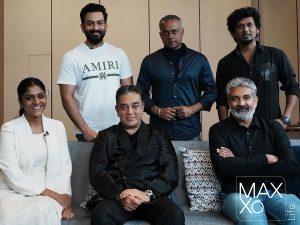 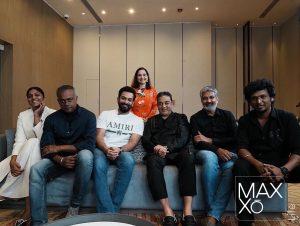