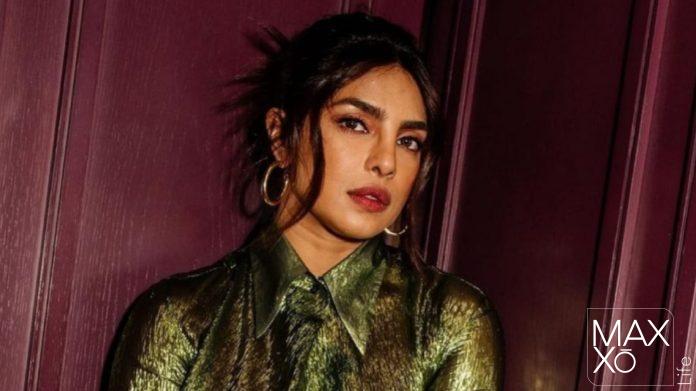 Actors, according to Priyanka Chopra, are given too much credit when all they do is lip-synch to songs that are sung by someone else and outfit themselves. Recently, Priyanka Chopra visited India to introduce her haircare line to the populace. In an interview, Priyanka claimed that actresses are given excessive credit and that their roles in films are “extremely limited.” She added that working with the “greatest filmmakers” helped her become the “best actor.”

Since she arrived in Los Angeles after her week-long solo vacation to India, Priyanka has been spotted attending Nick Jonas’ performances in the US. Priyanka spoke candidly about the job of an actor in a movie while she was there, explaining that it was the culmination of the work of the authors, directors, choreographers, makeup artists, stylists, and other professionals. Priyanka Chopra claimed in an interview with Janice Sequeira that working with the top personalities in the world had given her the confidence to take risks. “This isn’t only about working with the top Americans in the industry” (US). Even while I was working in Bollywood, I learned how to be the best actor by working with the best directors. Actors receive far too much credit, despite the fact that they are powerless. Really, we don’t. I’ve mentioned this before. Actors are passive. I enter the scene during those first thirty seconds. After that, when I discuss the movie, etc. “I thus have a very small part,” the actor added.

“We lip-synch and sing songs in someone else’s voice; we are working on a script that was created by someone else, and we say out loud other people’s words,” said Priyanka. We’re following someone else’s choreography as we dance. We engage in marketing, where inquiries are made by third parties. Someone dresses us, while someone else does our hair and makeup. What am I doing, then?

Priyanka Chopra last appeared with Keanu Reeves in The Matrix Resurrections. She will soon be seen in the Russo Brothers’ Citadel, their debut web series. She also has a Bollywood movie, Jee Le Zaraa, in which she co-stars with Katrina Kaif and Alia Bhatt. 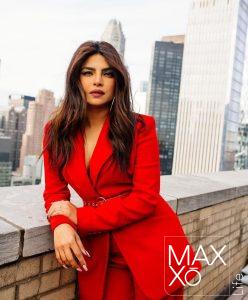