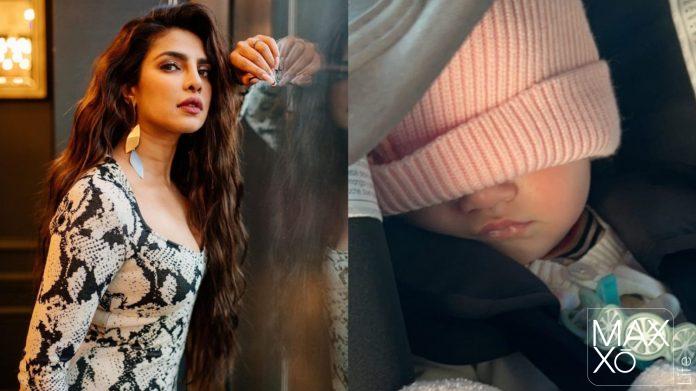 In the wee hours of Wednesday, Bollywood actor Priyanka Chopra posted a photo of her daughter, Malti Marie Chopra Jonas.

Priyanka posted a photo on her Instagram stories with the phrase “I mean…,” followed by heart eyes emoticons. The photo showed only half of Priyanka’s daughter’s face since a warm cap was covering her eyes.

On December 1 and 2, 2018, Priyanka and singer Nick Jonas were married in Christian and Hindu ceremonies at Jodhpur’s Umaid Bhawan Palace. The couple later held two receptions in Mumbai and Delhi. The two revealed in January 2022 that they had welcomed daughter Malti Marie through surrogacy. Priyanka will be seen in foreign projects like “It’s All Coming Back To Me” and the series “Citadel” in the meantime. “Citadel,” a Russo Brothers production, will debut on Prime Video’s OTT platform. Patrick Morgan is helming the next science fiction drama series, which also features Richard Madden and Priyanka Chopra.

She will appear in Farhan Akhtar’s “Jee Le Zaraa,” a Bollywood film, alongside Alia Bhatt and Katrina Kaif. The film, which is a sequel to the popular masterpieces “Dil Chahta Hai” and “Zindagi Na Milegi Dobara,” promises to be another story of friendship. According to reports, “Jee Le Zaraa” will shortly begin production and be ready for release in the summer of 2023. 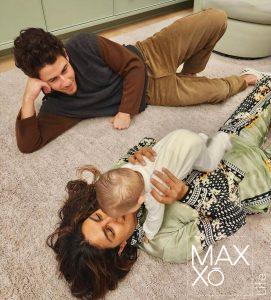