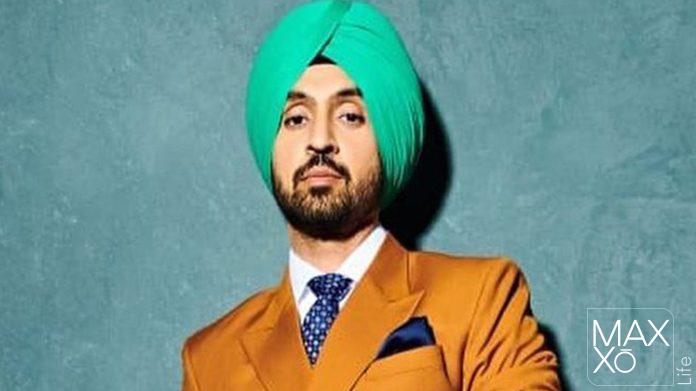 The Punjabi singer, who has charted hits such as Lover and Vibe and has appeared in Bollywood films such as ‘Udta Punjab,’ ‘Soorma,’ and ‘Good Newswz,’ is also known for his sense of humour. Diljit frequently posts hilarious videos on Instagram, where he sometimes shows off his cooking sessions or dancing, or simply documents his life in the funniest way possible. 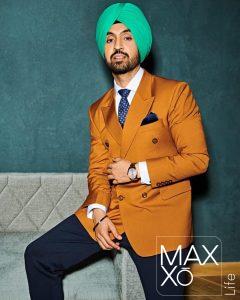 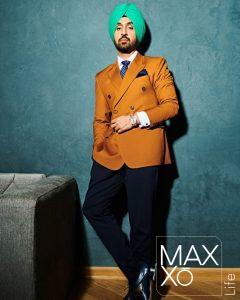 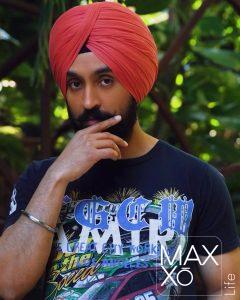