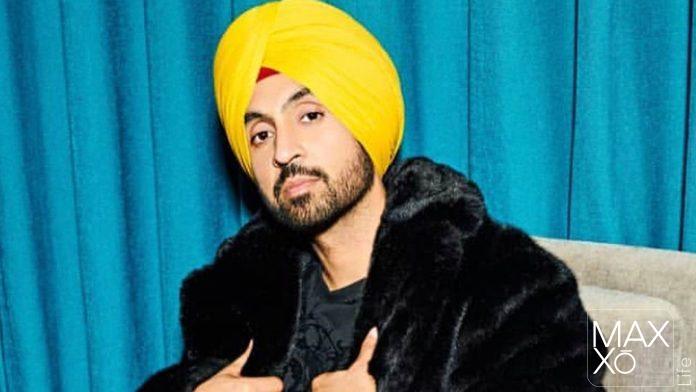 Diljit Dosanjh will perform at Coachella in April 2023. He stated that he will sing in Punjabi at the upcoming music event, “like always.” He described the chance as “an achievement.”

The Punjabi singer-actor, Diljit Dosanjh, is on this year’s Coachella Valley Music and Arts Festival’s schedule, which was unveiled on January 11. Fans of music expressed excitement over this year’s selection of musicians, which includes Pakistani singer Ali Sethi of Pasoori fame, after the Coachella 2023 lineup was made public. Thanks to Diljit, many people lost their composure when they saw the presence of an Indian on the list. Now, Diljit has said that appearing at Coachella was an “accomplishment” for him as a “native Punjabi musician.”

About his upcoming performance at Coachella 2023, Diljit revealed that he will sing in Punjabi “like usual.” He continued by saying that due to the internet and social media, people in India also listen to songs in other languages that they “don’t comprehend. I could never have anticipated receiving this invitation as a native Punjabi musician. Every year, I’ve kept up with the Coachella music festival. Sincerity be the truth, when I accepted their offer last year, I merely thought of it as a personal accomplishment until Sonali, his business manager, informed me on Wednesday of the reactions from the public. That’s when it dawned on me that this triumph isn’t just mine anymore; it now belongs to everyone in this place.” he says.

Frank Ocean, Bad Bunny, and the K-pop group BLACKPINK are the headliners for Coachella 2023. The music festival is scheduled to take place from April 14 to 16 and April 21 to 23 over two consecutive weekends. Gorillaz, Rosalia, Bjork, Jai Paul, Burna Boy, Dominic Fike, Remi Wolf, The Chemical Brothers, Blondie, Rae Sremmurd, Pusha T, Charli XCX, Underworld, Wet Leg, and numerous other artists are all scheduled to perform. Harry Styles, Billie Eilish, and The Weeknd were among the many artists who performed at the event last year, which was postponed to 2020 and 2021 because of the COVID-19 pandemic. 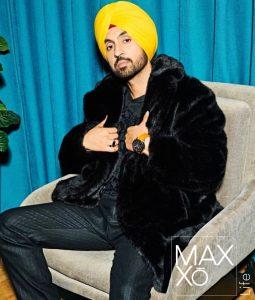