Rahul Koli, whose role in “Chhello Show” was dubbed “The Last Film Show” in English, passed away from cancer at the age of 15. He was one of the six young actors in the movie. Rahul’s father stated, “On Sunday, October 2, he had breakfast, and after enduring multiple fever symptoms in the hours that followed, Rahul vomited blood three times, and then he passed away. Rahul initially experienced a low-grade fever, which persisted despite numerous treatments. He received additional care in Jamnagar before being admitted to an Ahmedabad hospital. Our entire family is in shock. But after we complete his final purification rites on October 14 at Hapa village, close to Jamnagar, we will all watch his “last film show” together as the show is premiered to be aired on that day. “The young actor was ecstatic and frequently assured me that after October 14 everything would be different (the release date of the movie). But even before that, he left us, “said his father, Ramu Koli. A nine-year-old boy who loves movies is the subject of the coming-of-age play Chhello Show. The boy bribes his way into a movie theatre and spends his summer vacation viewing films from the projection booth. Bhavin Rabri, Richa Meena, Vikas Bata, Bhavesh Shrimali, Dipen Raval, and Rahul Koli are among the cast members. 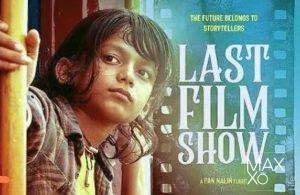 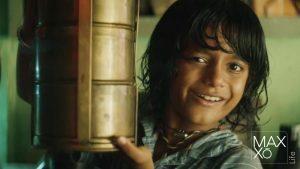 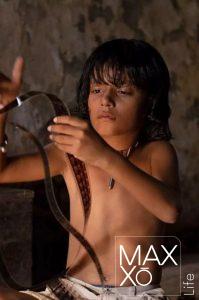