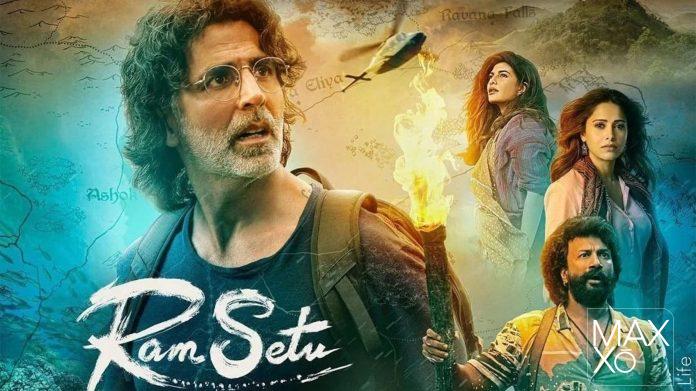 Ram Setu, an action-adventure movie by Abhishek Sharma, is all set to release in theatres. The movie, which stars Akshay Kumar, Satya Dev, Nushratt Bharuccha, and Jacqueline Fernandez, centres on an archaeologist who is examining the origins of Ram Setu, also known as Adam’s Bridge in English. The movie was announced in November 2020, and on March 30, 2021, principal photography started in Mumbai. The COVID-19 epidemic caused delays and obstacles in the production. Filming around Ooty, Daman and Diu, and Mumbai began again in October 2021 and was completed in January 2022. The movie will hit theatres on October 25, 2022, just in time for Diwali celebrations. The film is set for release in both Tamil and Telugu versions, along with a Hindi version, simultaneously. 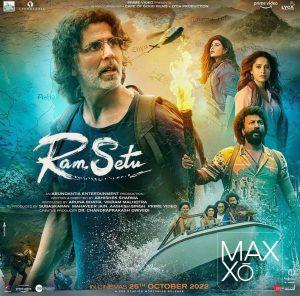 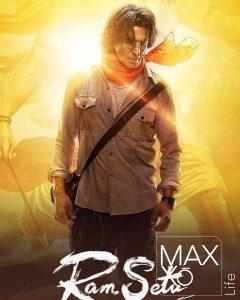 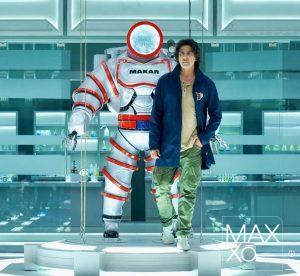 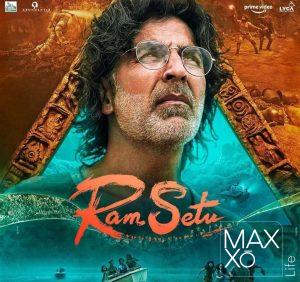 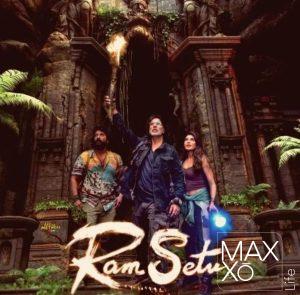