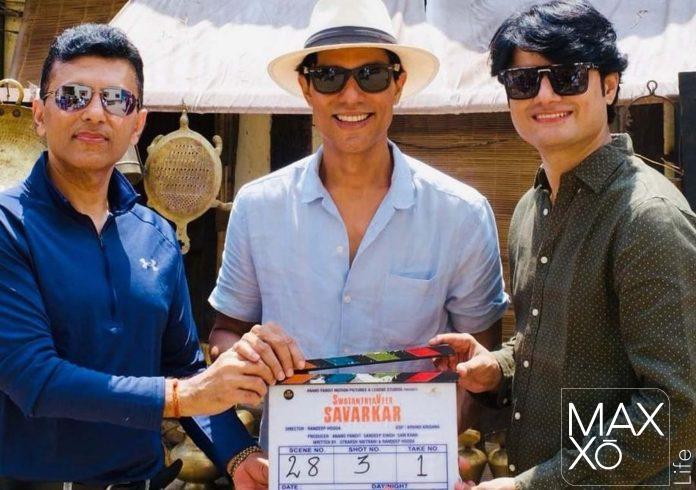 Randeep Hooda turns director with his new film “SWATANTRYA VEER SAVARKAR”. The film has started filming. Randeep Hooda makes his directorial debut with Swatantrya Veer Savarkar as director. The biopic also stars him in the title role. The film will be released on VeerSavarkar’s 140th birth anniversary week, that is on May 26, 2023. Conceptualisation is by SandeepSingh’s Swatantrya Veer Savarkar and is produced by AnandPandit, SandeepSingh, and SamKhan. The writer Utkarsh Naithani and Randeep Hooda wrote the script, which was co-produced by Roopa Pandit and Zafar Mehdi. The film will be shot in Maharashtra and London. 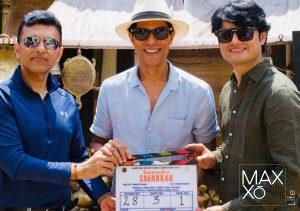 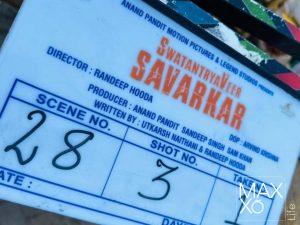 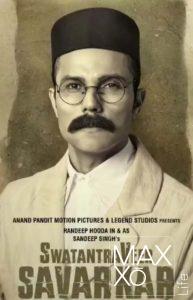