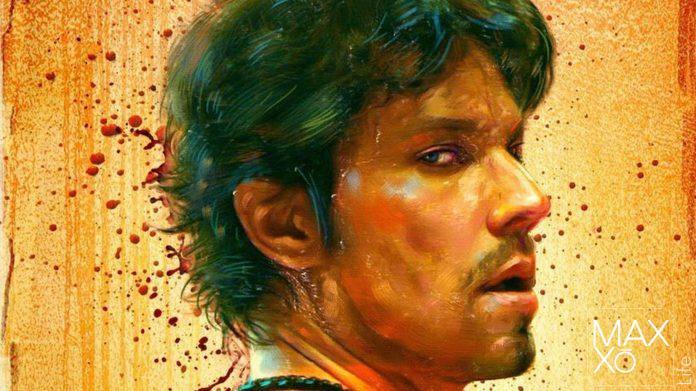 Randeep Hooda is set to reprise his role as Shankar in Syed Ahmad Afzal’s ‘Laal Rang 2’, a sequel to the 2016 film ‘Laal Rang’.

‘Laal Rang,’ a dark comedy drama set in Haryana, revolved around the blood trade business, with Shankar (Randeep) playing the owner of an illegal blood bank.

Director Syed Ahmed Afzal also released details about his film, stating: “We are extremely excited to resume the madness; the storyline is dark and murky, and lays the perfect foundation for an enchanting film, and we have the opportunity to deliver something memorable once more. The core of the sequel will be similar to the original. This sequel will be darker, meaner, more violent, and yet hilarious.”

Akshay Oberoi and Pia Bajpiee will also return from the first installment. The hunt for new additions to the second part is on. 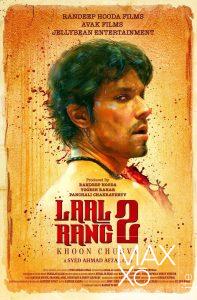