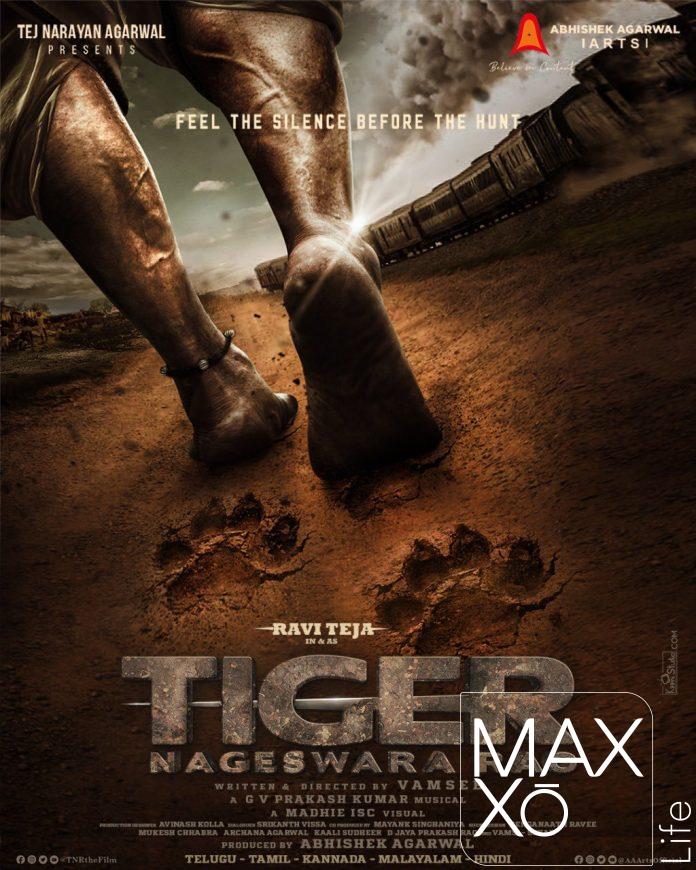 Sharing the title poster on their Twitter handle, the film’s production house Abhishek Arts wrote, “There were thieves, robbers and then there was #TigerNageswaraRao.”