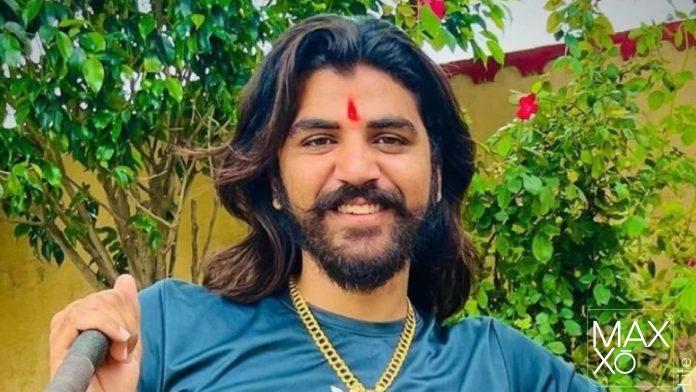 Rohit Bhati, a 25-year-old social media star, was killed and his two friends were hurt when their speeding car hit a tree on Monday in Greater Noida.

Bhati, also known online as “Rowdy,” was from Bulandshahr but lived in Greater Noida’s Chi sector. With his films and reels, he gained a lot of followers on Facebook and Instagram. On Instagram, he had a following of more than 900 thousand followers. According to the police, Bhati and his pals were leaving a party when the incident occurred at around three in the morning close to the Chuhadpur underpass. Anil Kumar, the head of the neighbourhood Beta 2 police station, stated that “apparently the speeding car failed to navigate a corner and hit a tree.” Bhati, the driver of the Maruti Swift, passed away at the scene, but his pals Manoj and Atish, both in their mid-twenties, are receiving care at hospitals in Greater Noida and Bangalore, respectively.

According to Kumar, one of the injured is receiving treatment at the Greater Noida location of the Government Institute of Medical Sciences (GIMS), while the other has been sent to Delhi due to his or her bad condition. A number of Bhati’s fans paid respect to him by posting reels and videos of his funeral rites shortly after the news of his passing circulated. 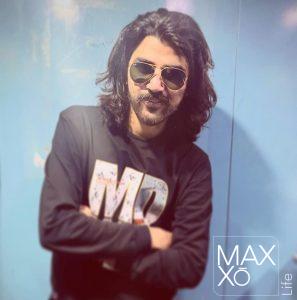 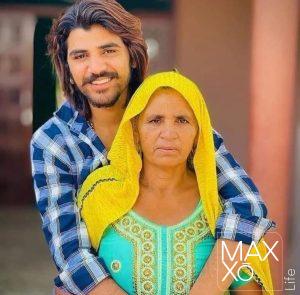 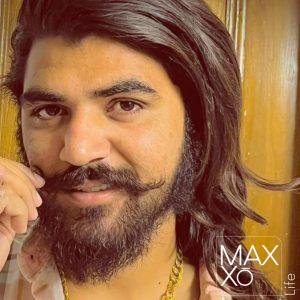 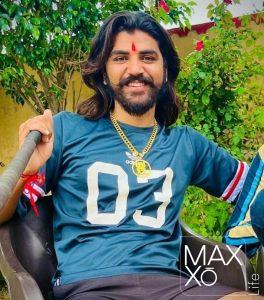