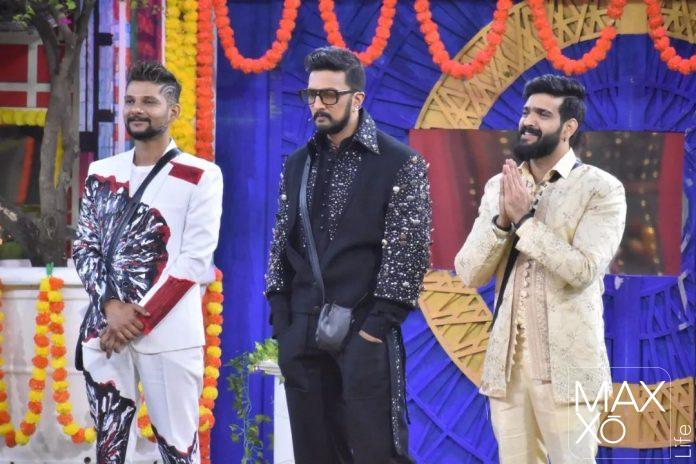 Bigg Boss Kannada, which was hosted by Kichcha Sudeep for its ninth season, is already over. With entertaining dance routines and entertainment, the grand finale got off to a great start. The last episode featured everything, from host Kiccha Sudeep’s brisk entrance to special tributes to the finals and the reunion of the participants who were eliminated.

Actor Roopesh Kumar won Bigg Boss Kannada 9 after a challenging competition. The winner received a trophy as well as Rs. 50 lakhs as payment for winning. Roopesh received the most votes from the audience and won after being in the house for 100 days.

Roopesh Shetty, Rupesh Rajanna, Deepika Das, and Rakesh Adiga have advanced to the season’s finals after spending all of their time in the house together and without access to any other entertainment. The runner-up spot was claimed by Rakesh Adiga after the victory. The first runner-up expressed his satisfaction with Roopesh’s victory. As it turns out, Deepika Das is the Second Runner-Up. The actress receives a 5 lakh rupee cash reward. Rupesh Rajanna, a rookie contender, is the second finalist to be eliminated in the grand finale.

As the best performer of the OTT season, Roopesh Shetty secured a spot on Bigg Boss Kannada season 9. The Bigg Boss house has been Roopesh’s trip through a roller coaster of emotions. With verbal arguments and physical altercations, the finalist had participated fully in the show. In addition, his relationship with another candidate Saniya Iyer made headlines. As the pair spent the most of their time together throughout their adventure in Bigg Boss Kannada OTT and season 9, their budding friendship became the subject of the most discussion.

Roopesh Shetty is an actor who appears in Tulu, Kannada, and Konkani movies. In addition to acting, he also works as a radio host and a model. He also triumphed in the first season of Bigg Boss Kannada OTT with the Tulu comedy Girgit from 2018, Roopesh Shetty gained notoriety. Gamjaal, Dibbana, Ice Cream, Danger Zone, Ashem Zalem Kashem, Smile Please, Nishabda 2, and Porlu are just a few more movies in his repertoire. 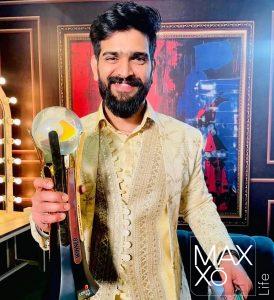 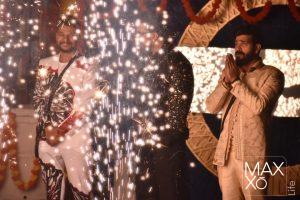 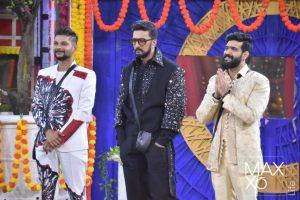