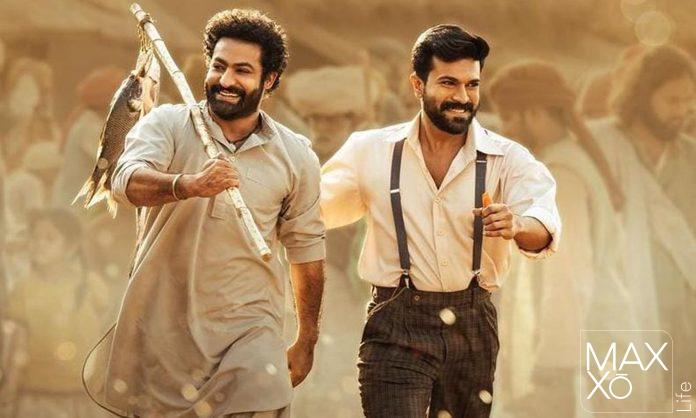 Finally, RRR’s makers submitted it to the FYC campaign for the Oscars. Fans of RRR around the world were disappointed that the film wasn’t chosen as India’s official entry for Best International Feature Film at the Oscars in 2023. RRR is back in the Oscar race, though, as it has been nominated in all the main categories. SS Rajamouli will be vying for Best Director, while Jr. NTR and Ram Charan will contend for Best Actor. RRR has been nominated for an Oscar in every significant category. RRR has been nominated in the following categories, to name a few: Best Picture (DVV Danayya), Best Director (Rajamouli), Best Actor (Jr. NTR and Ram Charan), Screenplay, Original Song, Score, Editing, Cinematography, Sound, Production Design, VFX. Ajay Devgn will participate in the Best Supporting Actor category, while Alia Bhatt will compete in the Best Actress category. Additionally, the well-known Naatu Naatu has been nominated for Best Original Song. RRR became one of the year’s biggest songs and set numerous records. RRR gained popularity not only in India but also among western audiences, and it received accolades from a number of well-known actors and directors, including James Gunn, the Russo Brothers, and many others. 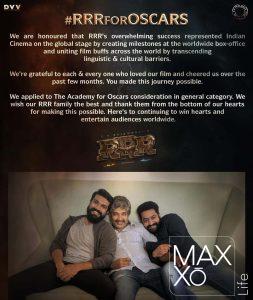 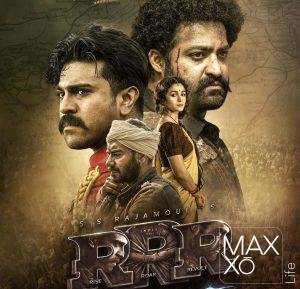 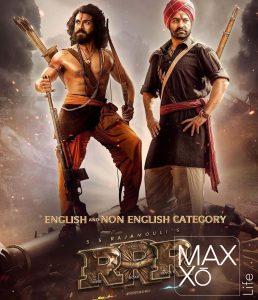 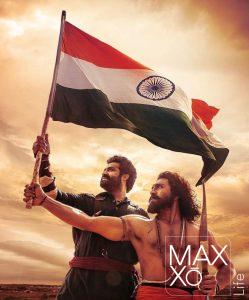