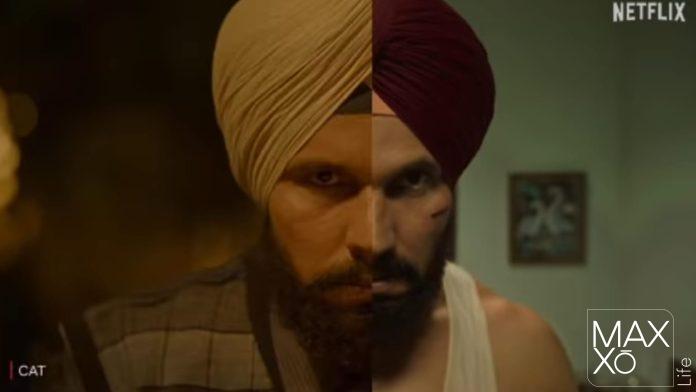 On December 9, 2022, CAT will be released exclusively on Netflix. 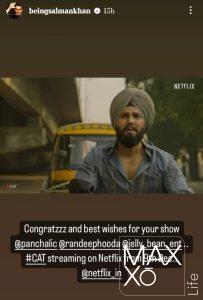 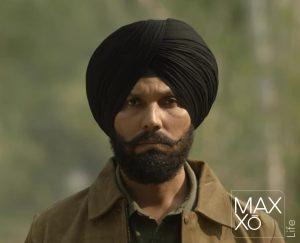 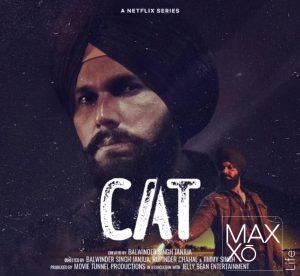