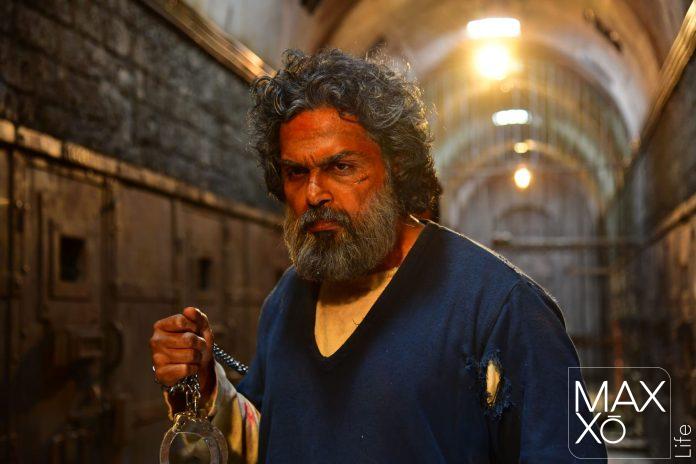 Actor Karthi’s graph is now rising day by day in the Tamil and Telugu film industries. The success of the films “Viruman” and “Ponniyin Selvan” has strengthened the star’s career. After these films, Karthi’s film ‘Sardaar’, which is eagerly awaited by the fans, is coming to the screens on the occasion of Diwali. P S Mithran, who gave big hits like “Irumbuthirai” and “Hero”, was to be made as a bramanda film, which required a large investment and a long period of hard work. The first feature of this movie is that a super-hit director and a super-hit hero join hands.

Sardar means warlord in the Persian language. It is a spy thriller movie. We understand that espionage is an activity that takes place outside the country to steal national secrets. But there are many spies around us. Sardar is a film expression of this theme, which reveals that spying is not only the job of leaking the security (military) secrets of the country. It can even start with a guy at the tea stall next to us. It starts from a very simple place and reaches the international level, aiming at the top, which also has international politics. The film explains how this affects the common man negatively. As in the Bharatiyar poem, “Who are you? Is it a body, life, or work? ” Our identity is the work we do. So are spies. It can be understood from history that spies were the main reason for the success of prominent rulers, including Alexander and Hitler. Sardar is Karti’s journey across the lands like a warlord in search of such spies.

Karthi is a very jovial police character who plays many different roles. The looks of the father role in this have already grabbed attention. There is a big difference between these two characters: a young man and an old man. After three hours of make-up to play the role of father, it took a lot of effort for Karthi to speak dialogues with that make-up and have to do stunts. It was also very difficult. Through his hard work, Karthi has brought life to the character. Rashi Khanna and Rajeesha Vijayan play important characters in this film. Former heroine Laila also plays another significant role. Apart from the Karthi films till now, Mithran is making a huge investment under the banner of Prince Pictures. Sardar is produced by Laxman Kumar. Fortune Cinemas is releasing the film in Kerala. Chunke Pandey, Yuki Sethu, Dinesh Prabhakar, Munish Kant, Yog Jaypee, Mohammad Ali Baig, Ilavarash, Master Ritwik, Avinash, Balaji Shaktivel, and Athira Pandilakshmi are the other main actors. The music was composed by Prakash Kumar. George C. Williams is the cinematographer. Dilip Subbarayan is the stunt master who prepares the most adventurous action scenes, and Shobi Paulraj is the choreographer. 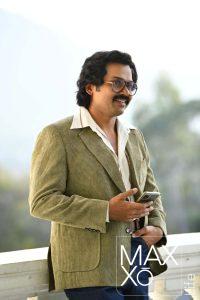 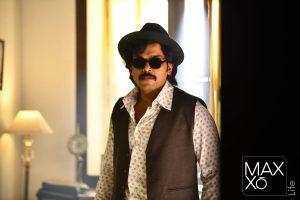 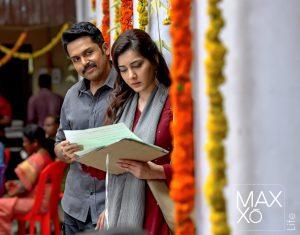 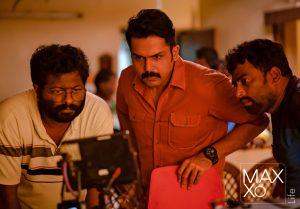 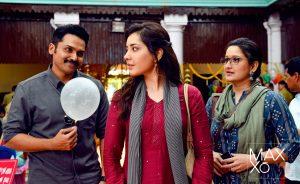 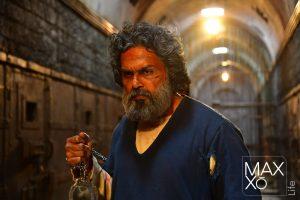 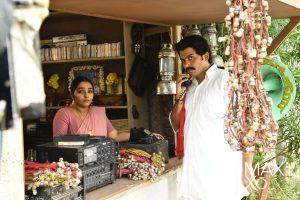 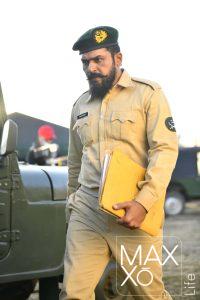