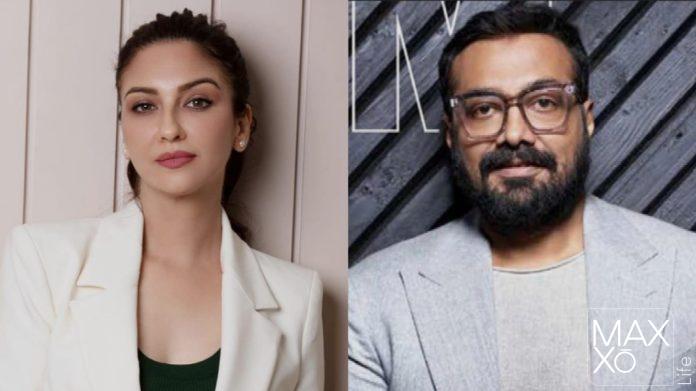 Actress Saumya Tandon, best known for portraying Kareena Kapoor Khan’s sister in the film “Jab We Met,” is slated to co-star with Anurag Kashyap in director Karthik K’s File No. 323. However, the makers have not yet provided any information about Saumya’s role. According to reports, Anurag will play businessman Vijay Mallya. The movie is reported to be based on the financial transgressions of Mallya, Nirav Modi, and Mehul Choksi and is set against the backdrop of some of the worst economic crimes in Indian history.

In the movie Pathaan, Tom Cruise and Shah Rukh Khan are connected. Suniel Shetty, on the other hand, will portray a chartered accountant for a prestigious firm in the movie. Esha Gupta, Divya Dutta, and Mugdha Godse also play significant roles in the movie. The popular sitcom Bhabiji Ghar Par Hain features actress Saumya in the role of Anita Bhabhi. She quit the program, though, in 2020. Aisa Des Hai Mera, Dance India Dance, Khushi, Entertainment Ki Raat, and more TV programs have her in their lineups.