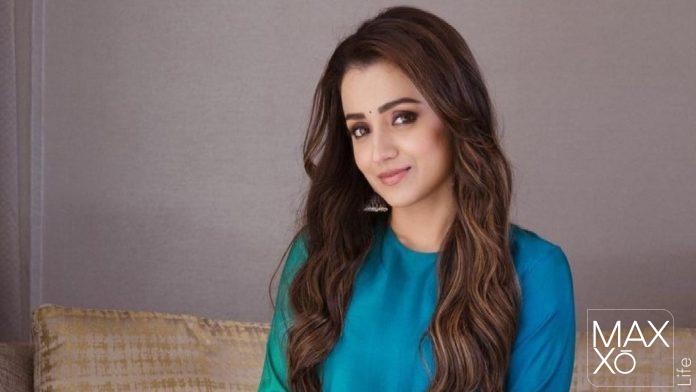 Trisha has been focusing on her first original online television series, called Brinda, since the enormous success of Mani Ratnam’s Ponniyin Selvan: Part 1. On November 22, the actress posted a photo of herself from the movie shoot on social media, announcing that filming had wrapped. Next year, SonyLIV will debut the first season of Brinda. An announcement on the launch of Brinda will be made soon.

Trisha made a social media announcement about her OTT debut back in 2021. Trisha is expected to play the lead role in the upcoming SonyLIV series, an investigative thriller.

On November 22, Trisha announced to her followers on Instagram that Brinda’s filming was finished. She penned, “It’s all done now. Thank you to everyone who contributed to #Brinda’s success. Season 1 is coming soon.”

Brinda is a Telugu-language investigative series that will be directed by Surya Vangala. The programme will stream on SonyLIV and be dubbed in other languages.  More details regarding the cast and crew are still awaited. 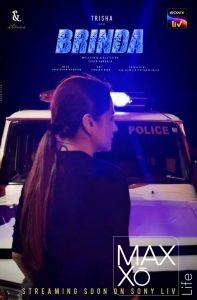 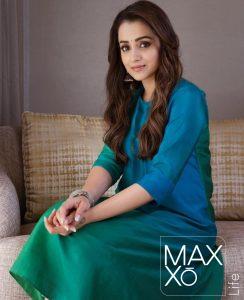