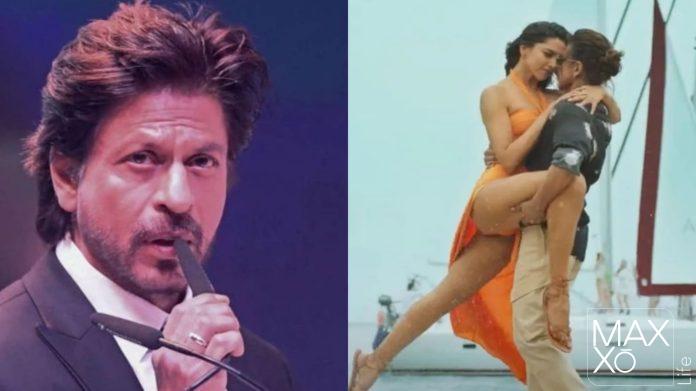 Shah Rukh Khan addressed negativity on social media in his speech at the Kolkata International Film Festival on Thursday. On Twitter, people are calling for a boycott of his film, Pathaan.

On Thursday evening, Shah Rukh Khan attended the Kolkata International Film Festival 2022 (KIFF). During his speech at the festival’s inauguration, the actor addressed the negativity that exists on social media. The address came at an interesting time, as Shah Rukh’s upcoming film Pathaan is currently facing boycott calls on Twitter. Without mentioning Pathaan, Shah Rukh addressed the “narrowness of view” on social media and even challenged those with a pessimistic outlook.

West Bengal Chief Minister Mamta Banerjee, as well as several Bollywood heavyweights such as Amitabh Bachchan, Jaya Bachchan, and Rani Mukerji, attended the grand opening of the film festival. On the occasion, Shah Rukh delivered a speech, parts of which were shared online by the actor’s fan clubs.

In his speech at the festival, Shah Rukh touched on the negativity on social media. “The collective narratives of our times are shaped by social media. Contrary to popular belief, I believe that the proliferation of social media has made cinema an even more important medium. Social media is frequently driven by a narrowness of perspective that confines human nature to its baser self. And it is somewhere that negativity increases social media consumption, and thus its commercial value. Such endeavours encircle the collective narrative, causing it to be divisive and destructive.”

According to the actor, film can serve as a counter-narrative to the negativity on social media, spreading compassion in turn. “Cinema exposes the vulnerability of human nature by telling stories in their simplest form as they are lived. It enables us to get to know each other better. In some ways, it is best positioned to sustain a collective counter narrative that speaks to the larger nature of humanity—a narrative that highlights humanity’s enormous capacity for compassion, unity, and brotherhood,” he said during his speech.

Pathaan is a spy thriller directed by Siddharth Anand that also stars Deepika Padukone and John Abraham. The controversy arose after the release of its first song, Besharam Rang, two days ago. Madhya Pradesh minister Narottam Mishra said the song was objectionable and that the costumes were inappropriate, and that the film might not be released in the state unless they were changed. The hashtag #BoycottPathaan has been trending on the microblogging site Twitter since then. The movie will be released in theatres on January 25, 2023. 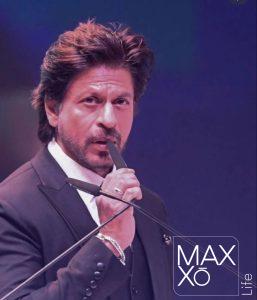 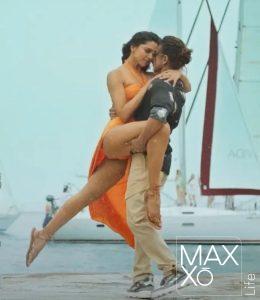 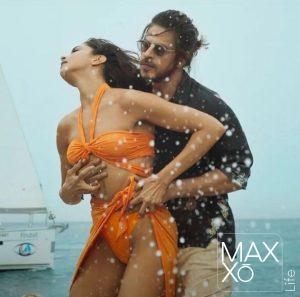 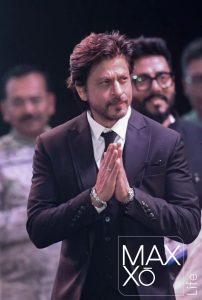 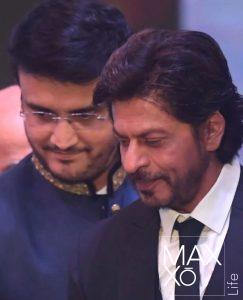 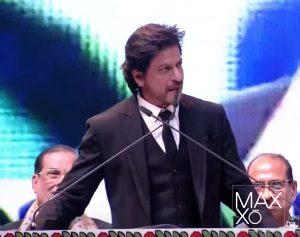