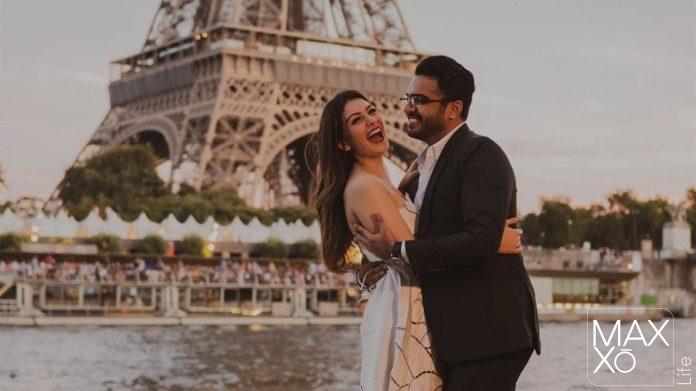 Actor Hansika Motwani finally gave her fans glimpses inside her wedding proposal. Hansika posted a series of images on Instagram on Wednesday showing her boyfriend Sohail Kathuria proposing to her in front of the Eiffel Tower in Paris.

Sohail was holding Hansika’s hands in the first picture as he was on his knees. In the background, you could see the Eiffel Tower. The two were standing inside a heart-shaped sign composed of white candles and scarlet petals. “Marry me” was written next to the decoration. As fireworks erupted close by, the pair turned to face the tower. Hansika had her lips covered with her hands in one of the images. She chuckled in another picture as Sohail held her. Friends of the newly engaged couple were present as well. Hansika chose a white dress and shoes for the event. Sohail chose to wear white sneakers and a white shirt underneath his black jacket and jeans.

Hansika wrote, “Now and Forever” on the shared post. “I love you, my life,” Sohail wrote in his response. Her co-workers Anushka Shetty, Sriya Reddy, and Khushbu Sundar expressed their well wishes to the pair in the comments section. “Congratulations,” Anushka Shetty stated in her message. The actor Varun Dhawan congratulated Hansika. “I am so extremely thrilled for both of you.” Sriya Reddy wrote “love and joy today and always, leaping for delight.” Khushbu Sundar wrote, “Oh wow!” Best wishes to you, my darling.

Hansika has up until now kept her love life private. She will reportedly marry Sohail, her friend and business partner, on December 4. The wedding will take place in Rajasthan. An official announcement regarding their nuptials is still pending. Her most recent appearance was in Hansika’s 50th film, Maha, which had a grand premiere. Aadhi’s Partner, My Name Is Shruthi, and more films are among the actress’ upcoming ventures. Moreover, MY3, which will be helmed by M. Rajesh, will mark Hansika’s OTT debut. 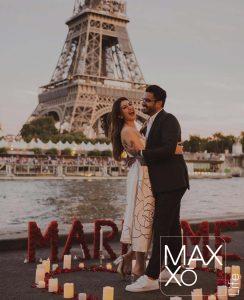 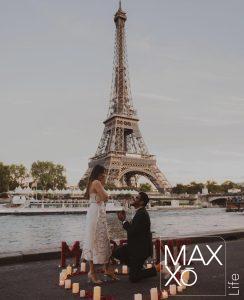 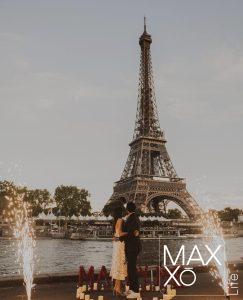 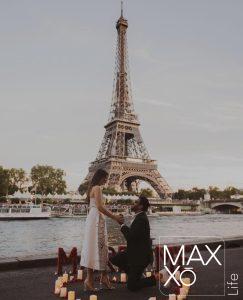 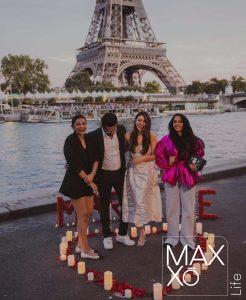