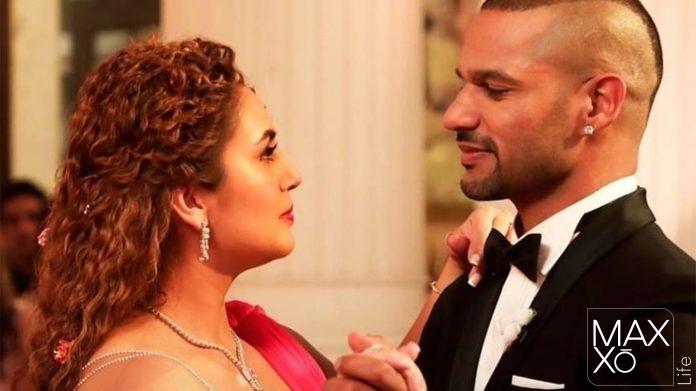 Shikhar Dhawan, an Indian cricketer, has a lot on his plate outside of the game. Alongside Huma Qureshi, the 36-year-old left-handed batter will make his Bollywood acting debut in the November 4th release of Satram Ramani’s “Double XL”. Dhawan acknowledges that acting comes naturally to him. His social media clips show that he is not unfamiliar with the intricacies of the camera. “They taught me to dance when I arrived at the set, and I picked it up quickly. I agreed to dance since I was asked to for a certain scene, played my part, and had fun. “I had faith in my ability to succeed,” he says. He also hopes that “my fans enjoy me in my new avatar,” despite the fact that it is a small role. Dhawan was inspired to take on the part by the script, which addresses problems with body image and how society views beauty. “When I was given the chance to hear the tale, it had a profound effect on me. The movie hopes to spread a positive message to society and perhaps spark a debate. The speaker says she hopes many young girls and boys will continue to pursue their aspirations despite all odds since this is a beautiful message for the entire society. For some newcomers, filming sequences with seasoned performers can be intimidating, but Dhawan found it to be a positive experience. “Life is always quite busy for an athlete competing for their country. Watching enjoyable movies is one of my favourite pleasures. It was an 8-to-9-hour shoot, and I really enjoyed working with the team and crew. This is a whole new way of living. The director of the film and co-star Huma Qureshi were kind and welcoming during the production, and everyone on the set was quite encouraging, he says. Dhawan and Qureshi were both born in Delhi, and they both share a passion for performing. She is incredibly modest, joyful, and kind-hearted. We enjoyed the shooting schedule and pleasant conversation in classic Dilliwalah fashion. She made sure I was at ease and provided me with some acting advice as well. He says she is still one of his close friends. My top priority is cricket, especially with the upcoming World Cup ODI and IPL. I am anticipating additional possibilities, whether they are in television or film, that will undoubtedly come my way. As you can see from the reels I’m making for my page’s fans, I think acting comes extremely naturally to me. “I’m open to additional opportunities as long as it doesn’t interfere with my cricket.” 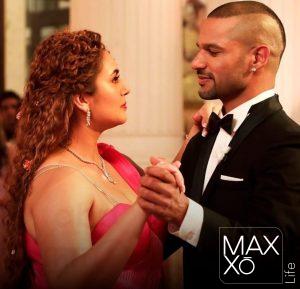 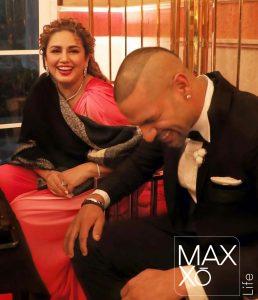