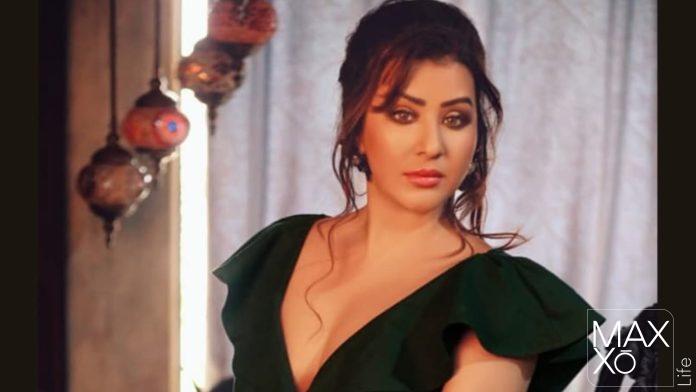 Shilpa Shinde is making a comeback in acting with the comic series Maddam Sir. In the show, which also stars Gulki Joshi, she will play Maddam Sir.

Shilpa Shinde, best known for her role in Bhabhi Ji Ghar Par Hai, is all set to return with a daily show. The actress, who abruptly left the recently concluded dancing reality series Jhalak Dikhhla Jaa, will now portray a police officer in the comic series Maddam Sir.

On the show, Gulki Joshi already portrays Maddam Sir – S.H.O Haseena Mallik. There is no information yet on whether Shilpa will take her place or merely join the cast. Four female police officers from Lucknow who work at a Mahila Police Station are the focus of a Sony SAB show.

“I can identify with the show’s title, which is quite catchy. Because they saw me go out and work, everyone who has worked with me at home has called me boss” or “sir,” she explained.

Shilpa was regarded as one of the Jhalak Dikhhla Jaa 10 celebrity candidates but was quickly eliminated. She had become irate at the judges’ critiques of the performances, particularly Karan Johar’s. 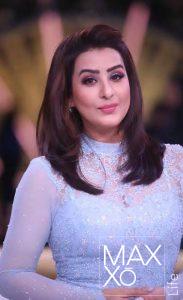 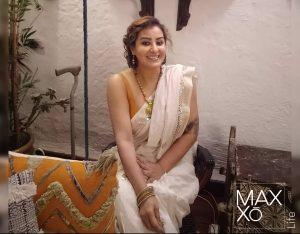 The Moroccan vacation of Fahadh Faasil and Nazriya Nazim is all...