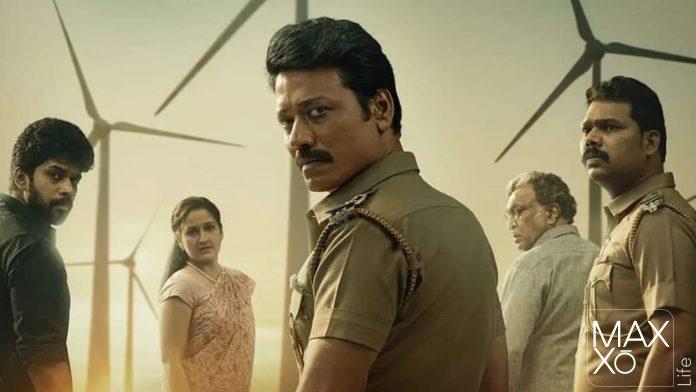 SJ Suryah says he had to modify his acting technique to fit the OTT platform. He made his OTT debut with the Prime Video series Vadhandhi.

Actor SJ Suryah just made his OTT debut with the Tamil web series Vadhandhi on Prime Video, and he gave one of his best performances to date. He believes the show, which is focused on the search for the killer of a little child, forced him to step outside of his comfort zone and perform at his peak.

Vadhandhi was written and directed by Andrew Louis. The Fable of Velonie is a compelling programme that makes excellent use of the environment in which it is set and rarely lets the intensity waver. Although the pace of the episode feels exhausting, the payoff is well worth the time spent watching it. Suryah plays Sub Inspector Vivek on the show, who is given the case of the mysterious murder of Velonie, a 17-year-old Anglo-Indian girl.

Suryah finally joined the OTT bandwagon with Vadhandhi after nearly two decades of working in the Tamil cinema industry, and he claimed it was a very fulfilling experience. “Because people are accustomed to the manner, when working in film, you are expected to perform and act in a specific manner.”The audiences have liked a modest amount of exaggeration in my film appearances. But when I was filming Vadhandhi, I had to abandon that look. I had a wonderful time,” Suryah said.

He continued by saying that Andrew was very concerned that people perceive his performance as highly invigorating. Even when I unintentionally overacted a scene, Andrew would stop me and tell me to tone it down. I was genuinely challenged by the process, and it forced me outside of my comfort zone,” he remarked.

Suryah is one of the biggest Tamil film performers to work on an OTT platform show. The top actors in Tamil cinema, unlike Bollywood, are still hesitant to accept OTT possibilities. Suryah, though, believes that a shift will eventually occur. “Only a small number of nations have audiences who watch the movies I make. Over 200 different nations have audiences that watch OTT content. Just consider the audience your work might attract on this platform. Actors would proactively approach projects if they recognised the broad audience for their work on these platforms, he said.

Suryah’s upcoming roles include those in Vijay’s Varisu and Ram Charan’s upcoming project with director Shankar. 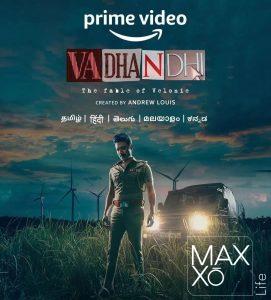 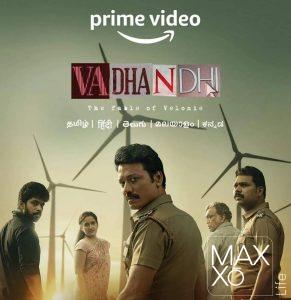