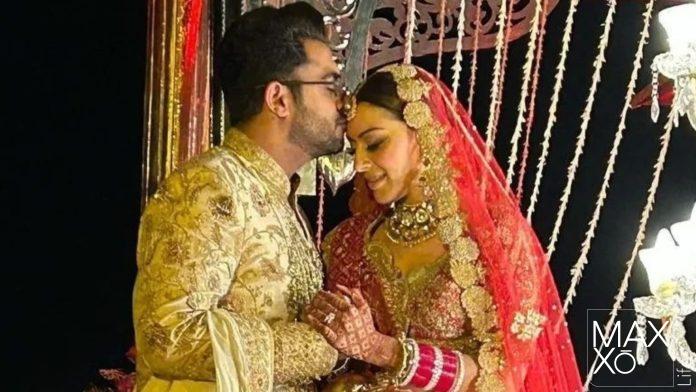 Sohael Khaturiya and Hansika Motwani are now officially married. Yesterday in Jaipur, the couple exchanged vows in a magnificent wedding.

The wedding celebrations for Hansika Motwani and Sohael Khaturiya began in November in Mumbai with the Mata Ki Chowki ceremony. At the Mundota Fort and Palace, which is close to Jaipur, the pair recently exchanged vows in a customary Sindhi ceremony. Pictures show Hansika dressed in a traditional outfit, complete with crimson chooda and kaleere.

A Rajasthani-style derby game, a sangeet night, and a Haldi ceremony comprised the initial pre-wedding events, which began on December 3 with a Sufi night. The palace’s unique floral arrangements assisted in bringing the lavish wedding ceremony to life. 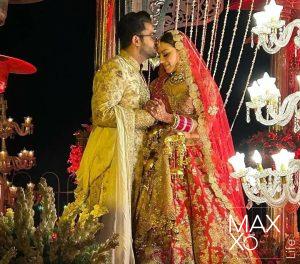 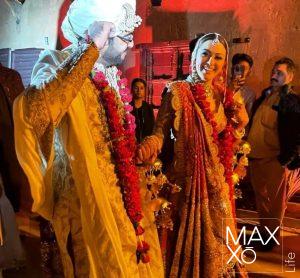 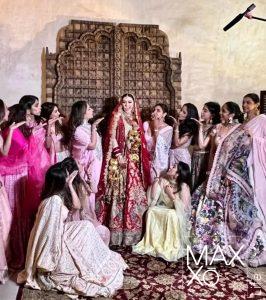 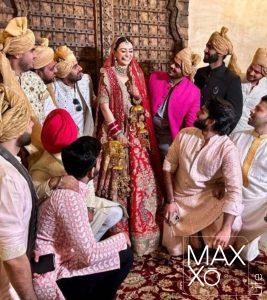 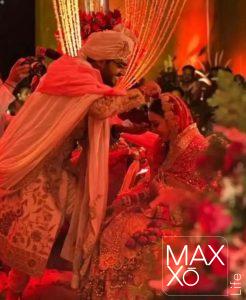