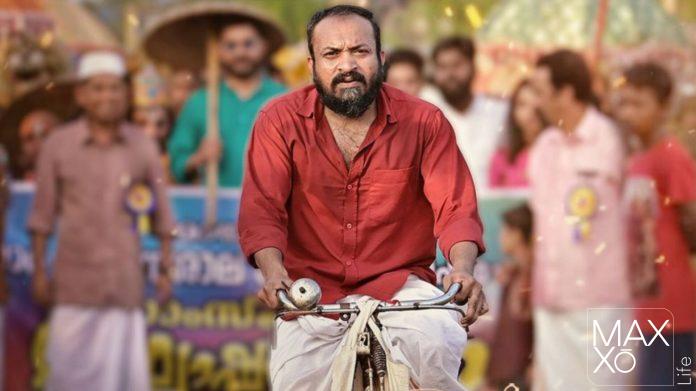 Malayalam fantasy drama film “Djinn” starring Soubin has released in theaters today. The movie is directed by the popular filmmaker Sidharth Bharathan and produced by Sudheer VK and Manu Valiyaveettil under the banners Straight line Cinemas and D14 Entertainments. The film stars Soubin Shahir in the title role along with Shine Tom Chacko, Sharafudheen, Leona Lishoy and Shanthi Balakrishnan in prominent roles.

Sidharth Bharathan who has popular films including Nidra, Chandrettan Evideya, Varnyathil Ashanka to his credit is back with a promising fantasy-horror. Prashanth Pillai’s soundtrack leads the audience to a more intrigued experience. Gireesh Gangadharan’s frames adds to the intensity of the film. The screenplay and dialogues are handled by Rajesh Gopinadhan.

The story revolves around the supernatural occurrences by the arrival of djinn in a village and the resulting instances. The movie is expected to follow a horror path. The movie is bound to generate positive responses. 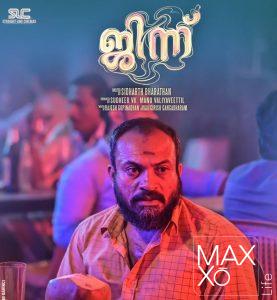 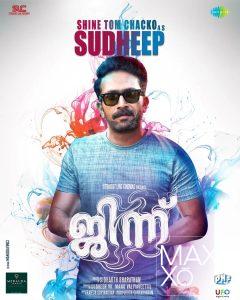 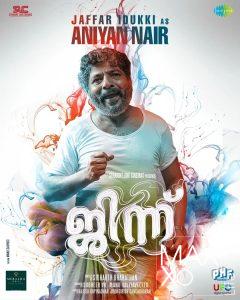