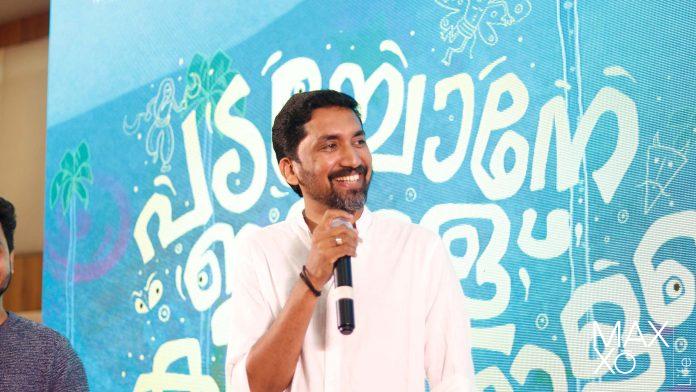 “Padachone Ingalu Katholee,” directed by Bijith Bala and starring Sreenath Bhasi in the lead, recently had its audio launch at the Holiday Inn. The film is produced by Josekutty Madathil and Ranjith Manambarakkat under the banner of Tiny Hands Productions, who had previously produced “Vellom” and “Appan”. The event was attended by many artists who were part of the film and had many memorable moments. The event featured the trailer launch of the film as well as the release of the short glimpse of the songs, which was the main attraction. The astonishing talks given by each artist about the film when they were shooting were notable. Shaan Rahman and Sannidhanathan, Ann Sheetal, Grace Antony, Hareesh Kanaran, Nirmal Palazhi, Dhinesh Prabhakar, Nisha Mathew, Mridula, and Shiny Sarah were present, along with many other supporting actors. The event was followed by the “Appan” movie’s success party. 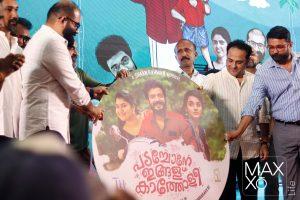 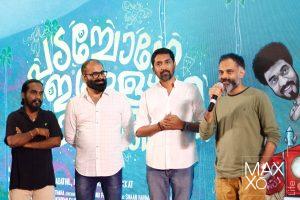 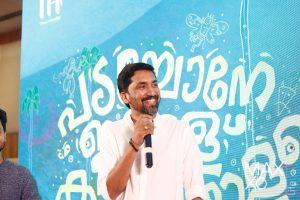 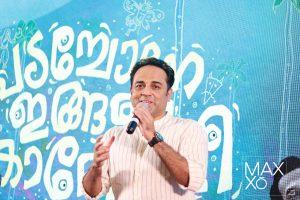