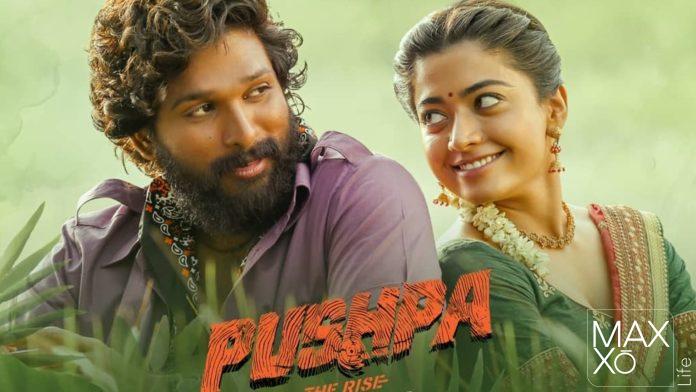 The top spot on YouTube’s “Most Watched Music Videos” list for 2022 falls to Pushpa.

Pushpa: The Rise, starring Allu Arjun and Rashmika Mandanna, was a resounding box office triumph. Action scenes, hit songs, and flawless acting by the stars all contributed to the film’s popularity. Now, the songs Srivalli, Sami, and Oo Antava Mawa Oo Oo Antava have succeeded in securing positions on YouTube’s list of the top 2022 music videos.

Pushpa: The Rule, the second sequel of the successful series, is now in production, and the filmmakers intend to release the Allu Arjun and Rashmika Mandanna-starring film simultaneously in India and Russia. Producer Y. Ravi Shankar said, “Exactly,” when he spoke to us about the information. “A few more countries will also be included as we move along in the process,” he continued. Russia is the first to be decided, though.

Fahadh Faasil will reappear as SP Bhanwar Singh Shekawat, while Allu Arjun and Rashmika Mandanna will reprise their respective roles as Pushpa Raj and Srivalli from the original. In addition, the sequel is likely to have a large number of new actors.

Fans are counting down the days until they can watch the original film Pushpa: The Rise on theatre screens when it debuts in Russia soon. 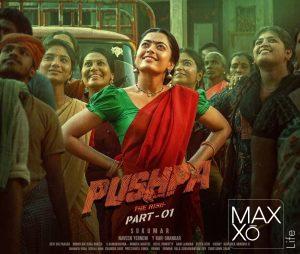 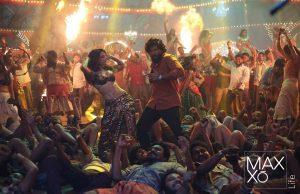 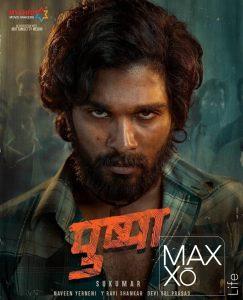 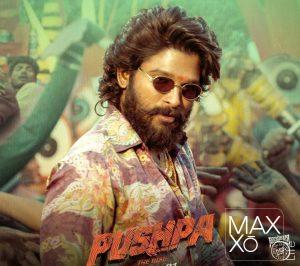