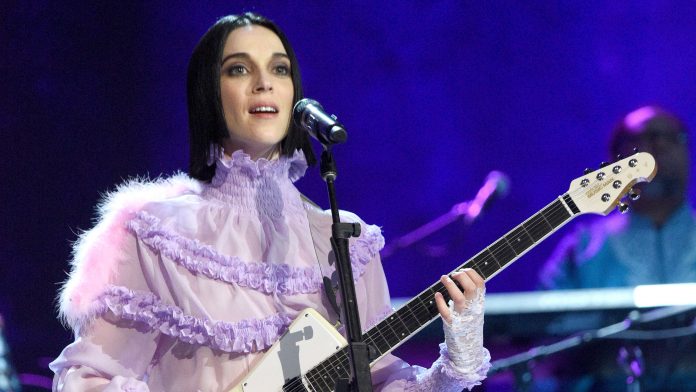 In the a long time since the demise of Prince, it feels like a whole new age of performers has found and indicated worship for The Purple One. That is the way you get Haim soaking “I Would Die 4 U” in shining dream, Coldplay jumping delicately into “1999,” and that’s just the beginning. Yet, in any event, when he was as yet alive, Prince’s melodies had become American measures. 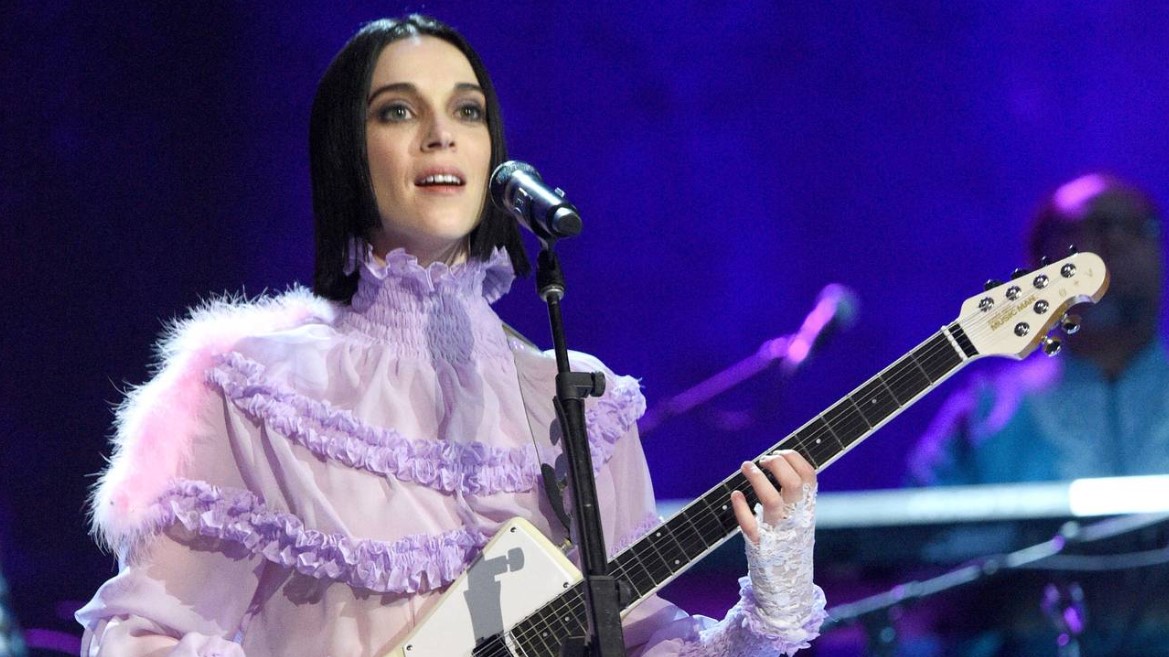 That is the reason something like Let’s Go Crazy: The Grammy Salute to Prince, which show this evening (April 21) on CBS, feels like such a festival. It highlights specialists from across ages meeting up to sing Prince’s melodies and respect him, four years to the day of his passing. H.E.R., Usher, Miguel, John Legend, Chris Martin, Common, Beck, Gary Clark Jr., Foo Fighters, and more are completely scheduled to perform, with unique appearances by FKA Twigs, Fred Armisen, and that’s just the beginning.

The vitality is unmistakable. You can see it in the selective clasp beneath, which discovers St. Vincent — no outsider to vigorous spreads – taking on “Debate,” The Purple One’s wiggly seven-minute investigation of sexuality, race, the perfect, and the sky is the limit from there.

Clad in white boots and a pale purple outfit (normally), she commences the tune strumming her guitar and releasing its notorious opening verses: “I can’t accept all the things individuals state (Controversy)/Am I dark or white? Am I straight or gay? (Contention).” As St. Vincent charges forward into Prince’s domain, supported by around twelve different performers and vocalists, features streak on a screen behind her, underscoring the tune’s investigation of observation and interest.

In 2017, St. Vincent talked about Prince during a tribute radio show on Beats 1, sharing an anecdote about how he’d come to see her play a show in New York City in 2014. “I spent the whole show so amazingly anxious that Prince was there, however he didn’t leave,” she said. “He remained until the reprise and just sneaked out on the absolute last tune so he could miss the group.”