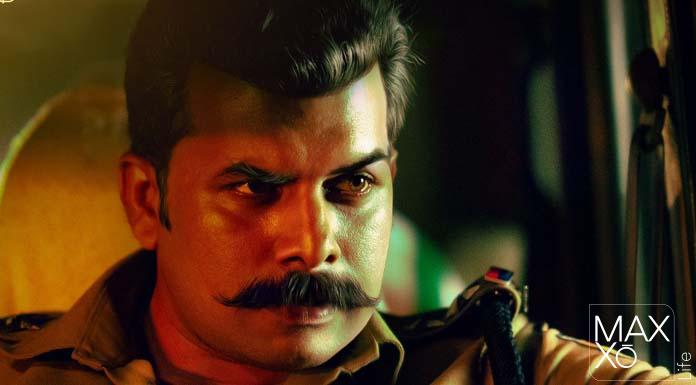 The character poster of Sunny Wayne in Vela, produced by S George under the banner of Sinsil Celluloid, has been released. Sunny is appearing in this film as a police officer in a different getup. Directed by debutant Shyam Shashi Vela and scripted by M. Sajaz. The film stars Sunny Wayne and Shine Nigam with Siddharth Bharathan and Athiti Balan in the lead roles. Badusha Productions are the co-producers of the film.

The film tells the story of a police control room in the Palakkad district. The music director of this film is Sam C. S who was the music director of the films ‘Vikram Veda’ and ‘Kaidi’.Sunny Wayne and Shane Nigam play strong police characters in the film which can be classified as a crime drama.