Adithattu is a film about the issues and way of life faced by the fishing community.It is a 2022 Malayalam drama movie, directed by Jijo Antony. Shine Tom Chacko, Sunny Wayne, Alexander Prasanth, and Sabumon Abdusamad play the key characters in the film. It is a film that draws viewers in with its dark thriller genre and takes place entirely on a fishing boat in the middle of the sea.The film is produced by Susan Joseph and Sin Treesa under the banners of Middle March Studios and Kanayil Films. Despite the fact that the lives of fishermen and their daily routines have been depicted in films before, this particular film has succeeded in giving the true depth feeling of what it is, which is a huge compliment to the director Jijo Antony.Unseen character developments and the motion of their lives have been brilliantly sketched in accordance with the plot.

The flawless acting by the actors adds an everlasting thrill to the story’s excitement. As Marcose said, Sunny Wayne had personated the character so well. Shine Tom Chacko, who played the character Ambrose, deserves special recognition for his portrayal of the character.They both have shown spectacular acting throughout this movie. The transitions and the body language that need to be shaped by each character have been vividly portrayed by the actors in the film. The story is by Khais Millen, who has previously directed Thala and Lipstick, and Paradise Circus has captured the character’s state of mind and ulterior motives aptly. The music is done by Nezer Ahamed and Sreehari K. Nair and has gone hand in hand with the film’s scenery and plot. 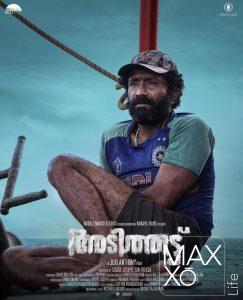 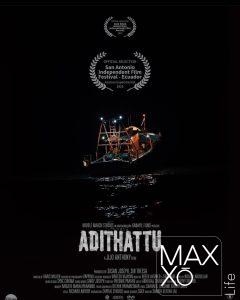 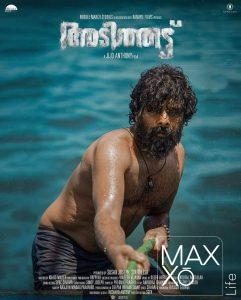 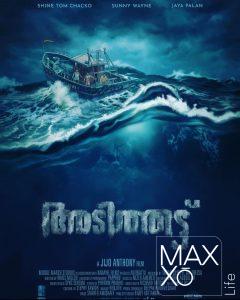 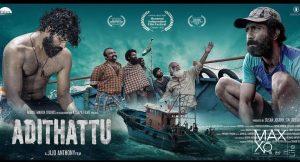