Ghattamaneni Indiramma, Krishna’s wife and the mother of Mahesh Babu, a Tollywood superstar, passed away this morning in Hyderabad. She had just turned 70. At her home in Hyderabad, Indiramma, who had been ill for some time, passed away this morning. Her five children are Ramesh Babu, Majula, Padmavathi, Priyadarshini, and Indira. She had been ill for a few weeks and was getting treatment at the AIG Hospitals in Hyderabad. She was on a ventilator until passing away in the wee hours of this morning. In the week since she was confined to AIG Hospitals, Mahesh Babu visited her multiple times. Since Superstar Krishna Garu divorced and wed Vijayanirmala, Indira Devi has been unmarried. Mahesh Babu and his mother have a close relationship, which he has publicly acknowledged in tweets. Ramesh Babu, Mahesh Babu’s older brother, just passed away from illness. The tragic news of Indiramma’s passing broke the hearts of the entire family, who had hurried to her home. The last rites for her will be performed soon. Rest in peace, Indira Devi Garu. 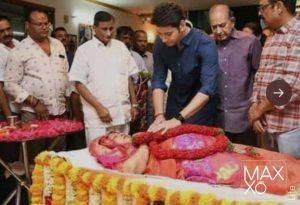 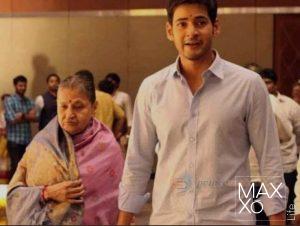 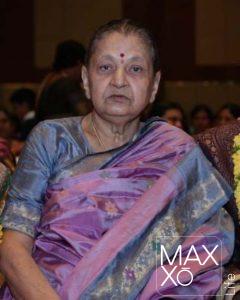